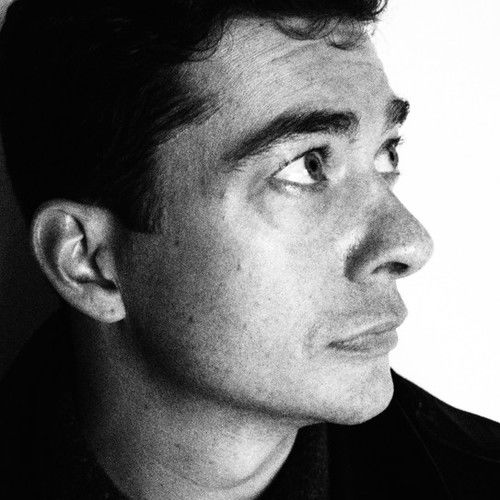 I am a working professional screenwriter and script consultant based in L.A. and I currently host the COVERAGE REPORT for S32 Writers' Room members, alongside our awesome co-host Kay Ross (you might know her as the community manager for Stage 32). The Coverage Report gives WR members a chance to read one of their fellow WR member's scripts and give written coverage on it (or have their own script read and covered by fellow members), along with a discussion of the script over zoom. See posts in the Writers' Room lounge for more info.

I am happy to accept network requests if you do have a bio for your profile.

I am currently a scripted series screenwriter and script consultant for an independent paid monthly streaming service. In addition, I recently negotiated a development deal for my combined non-fiction and recreation series about real-life North Korean defectors, called Escape Stories, and am sending out my first novel. I have a unique background in international relations and defense intelligence. In addition to that, I been the owner of two small businesses - a production company in NYC, and a popular international bar in Seoul, South Korea.

I have written the original screenplays for two television pilots and three feature films, as well as a handful of short film scripts. The pilot script for my first original TV series, THE DEFECTORS, was considered for development by the President of Television for The Weinstein Company, Patrick Reardon, just before The Weinstein Company ran into legal trouble. A recent feature film script MOTHER DEFECTOR has been requested to read by production companies and literary managers. Short films that I have written have played at a variety of film festivals, including the Sundance Collective at the Sundance Film Festival, the Short Film Corner at the Cannes Film Festival, the Big Apple Film Festival, and the Minneapolis / St. Paul International Film Festival. I have only begun to submit longer scripts to festivals, but the first draft of an original TV pilot I wrote in January was a quarterfinalist in the Stage 32 TV Series screenwriting competition this spring.

In terms of broader screenwriting related experience and education, I have a BA in Creative Writing, and an additional MA in Media Studies with a concentration in Film Production, all including coursework in screenwriting. I have also worked in a variety of positions on the production side, including producing and directing short film and web commercial / branded content, as well as being the Location Manager on feature films. .

I also earned a 2-year MA in International Relations from Georgetown University, as well as a 1-year Master's Certificate in Asian Studies. Both from Georgetown University's Edmund A. Walsh School of Foreign Service. Prior to my foray into screenwriting, I was a (civilian) Senior Intelligence Analyst at the United Nations Command Headquarters in Seoul, South Korea. I lived in Seoul for over five years and speak and read Korean at an intermediate level. I specialized in understanding the North Korean regime, its military and economy, its grand strategy, and its own view of its place in the world. I also specialized in getting to know the experiences and perspectives of North Korean defectors (those North Korean citizens who have escaped from North Korea). With that, I was tasked with forecasting some of the most likely and most dangerous potential developments on the Korean Peninsula. Prior to that I served in the Army, in Army Intelligence. 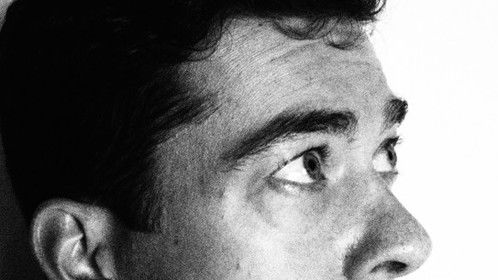 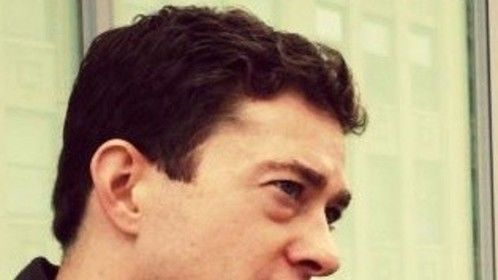