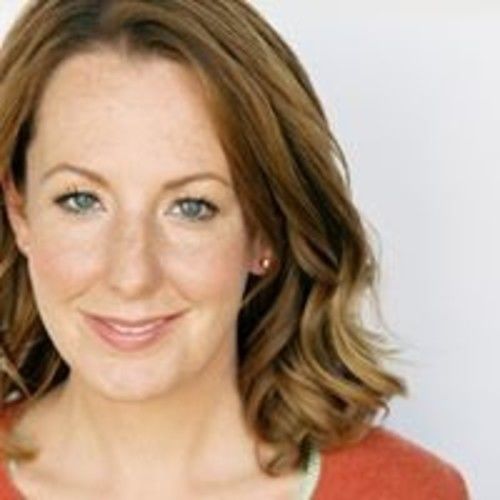 A graduate of NYU’s Tisch School of the Arts, Tracey Rooney works as a voice actor, on-camera and also coaches actors and teaches acting classes. Her credits include Revenge, Invasion, Veronica Mars, The Family of Mann, Hamlet the Musical (Circle in the Square), True Lines (Sanford Meisner), The Miser (National Tour), The Chelsea Handler Show and Jimmy Kimmel, as well as a bunch of soaps and indie films.  If you plays video games, she yells at and hangs out with you a lot, and she hawks a bunch of stuff in voiceover and on-camera commercials.  She is also the wife of a very hot husband and mom to three tiny hooligans. 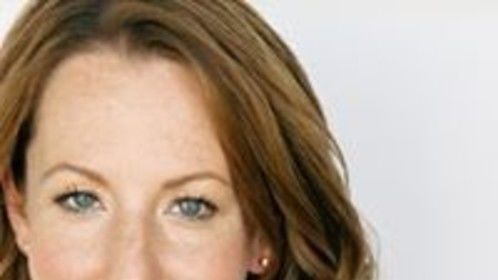 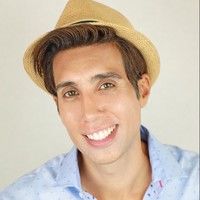