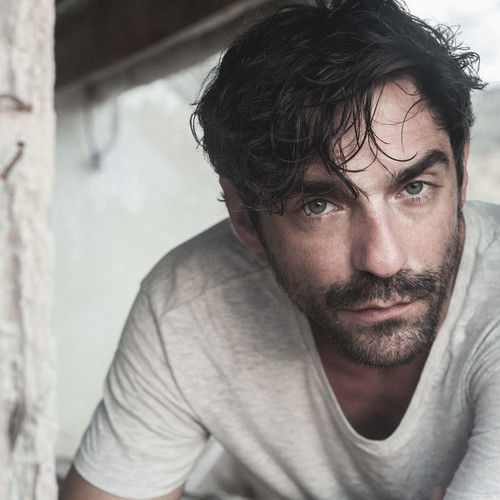 I am Esteban Balbi, born in Mendoza, Argentina, on March 16, 1981.
Since I was very young acting my passion, getting in the skin of another. At age 23 I approached my training seriously as an actor and did an interpretation workshop with Ernesto Suarez, another facing the camera with Flavia Reta, a workshop on public speaking fear, among others. In 2008 I decided to move to Barcelona, where I graduated in stage and film acting at UACE Barcelona, I also toke part of a Master degree on Stanislavsky method at the Academy of Arts in Minsk, Belarus. I have participated in several experimental theater plays (Athan and the path to immortality, El amor ocupa el vacío, Los Injustos), as well as short films (Second, Time, A place out of this world, a gift to me, Tenemos Visita, among others), all with an excellent acceptance by different juries of international film festivals.
I recently finished a Masters degree in acting for the camera at the First Team Foundation in Madrid, Spain, to continue perfecting my technique.
I'm naturalistic actor, with a great versatility in terms of proposals on the scene, with potential to reach the top of the film industry, when opportunities arise.

The professionals I've worked with also value my expressiveness and photogenic on camera.​ 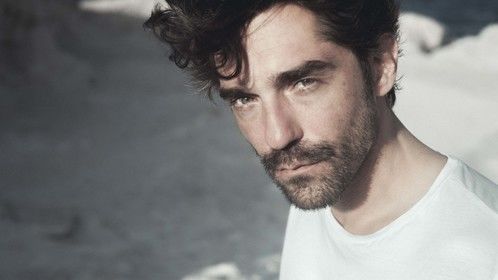 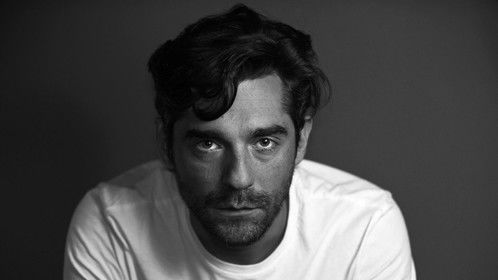 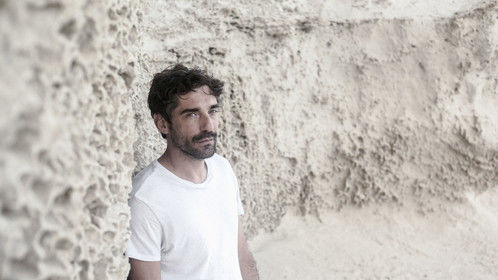 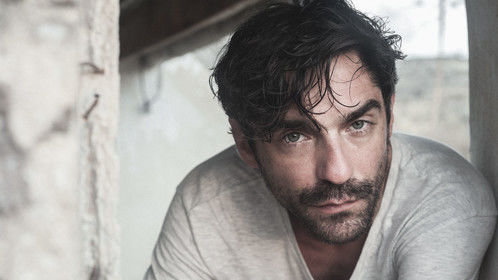 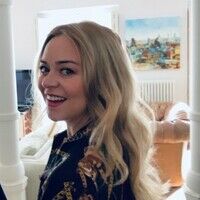