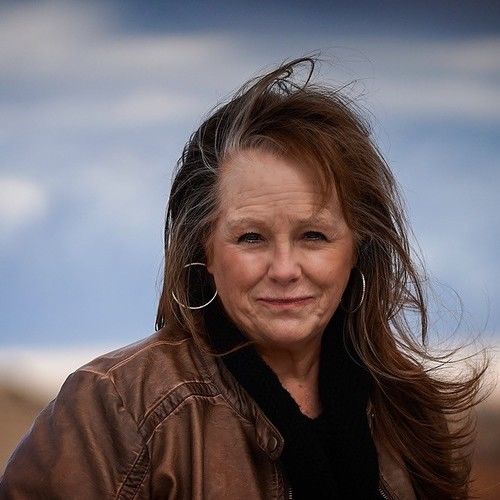 Anvil Springs was founded by its Managing Partner and CEO, Kathleen Messmer, in 2008. Kathleen has worked in the film and television industry for nearly two decades and holds a degree in film from one of the nation's’ top universities. Her long career in the industry has seen her working on a wide range of films with budgets both large and small, building a thorough understanding of all aspects of any film project. She has also worked alongside Oscar-winning producers, directors and actors.

"My passion is producing stories that people can relate to, stories that inspire the human spirit, stories that leave audiences feeling better when they leave the theater than when they walked in….better about themselves and better about the world. My vision in creating Anvil Springs Entertainment was to make stories like that more widely available than they often are today — in film, television and emerging media. As for the name ‘Anvil Springs,’ I chose it to express the strength of purpose and freeflow of creativity that those two individual words suggest. Put together, they express my vision for a production company whose projects will captivate, electrify and entertain its audiences.” 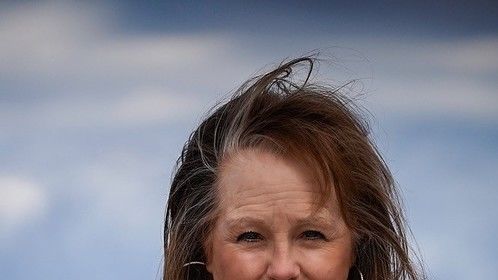 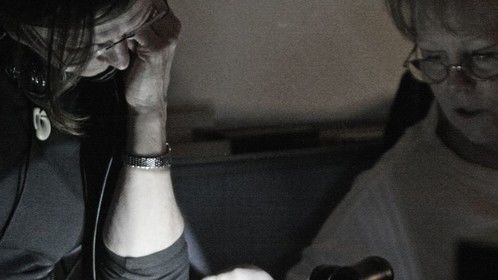