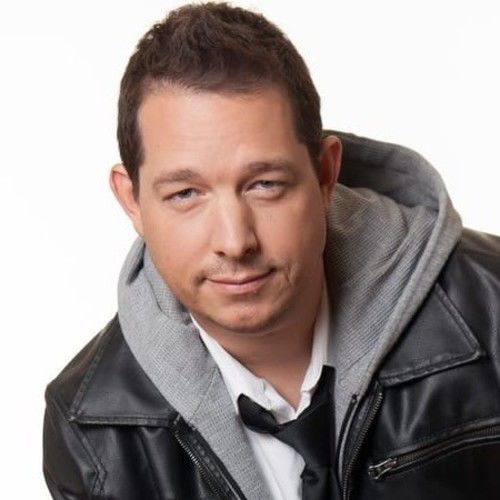 His first film as a producer was released in 2008 by E1 Entertainment. That film, DAKOTA SKYE, remained in the Top 100 on Netflix for 5 years and has become a cult hit among teens, a regular topic on social networking sites like Twitter and Tumblr and is currently airing on Showtime, The Movie Channel, ComCast, Time Warner Cable and Hulu.

His second film, GIRLFRIEND, stars Shannon Woodward (HBO's upcoming series Westworld, Fox TV’s Raising Hope), Jackson Rathbone (THE TWILIGHT SAGA) and Golden Globe Nominee Amanda Plummer (THE HUNGER GAMES: CATCHING FIRE, PULP FICTION) and newcomer Evan Sneider. The film premiered at the Toronto International Film Festival in 2010 and was one of 13 films to sell to a distributor in the first week of the Festival. In 2011, Shaun and his fellow producers won an IFP Gotham Award for the film as well as a host of other awards both internationally and here in the U.S.

A member of the Producers Guild of America, he has also produced National commercials (EA Sports, the Pepsi Refresh campaign, HIVE Lighting and Chevrolet), two episodes of Day Off with Noah Abrams (featuring celebrity chef Tyler Florence and Skate legend Tony Hawk) for the Planes, Traines & Automobiles Network which airs on the web and on Delta Airlines with 200 million unique views a year, and a live event in Los Angeles for The White House, Office of First Lady Michelle Obama.

Shaun is also an accomplished public speaker and teacher, having taught filmmaking courses at the Ruth Asawa School of the Arts in San Francisco, California, SUNY Oneonta, New York, Metro-Arts High School in Phoenix, Arizona, and South Bay Adult School in Los Angeles, California. He has served on panels at the FIrstglance Film Festival, Hollywood and as both panelist and moderator at Hells Half Mile FIlm and Music Festival in Bay City, Michigan. He was also recently a member of an accomplished panel of independent producers at SAG-AFTRA in Los Angeles (which can be viewed below). 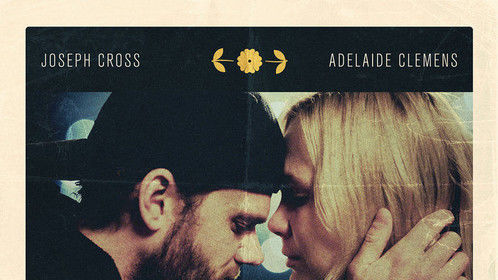 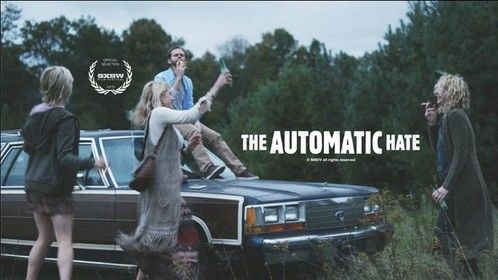 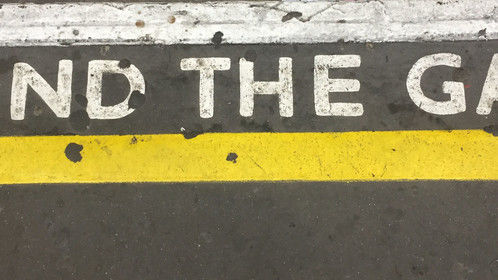 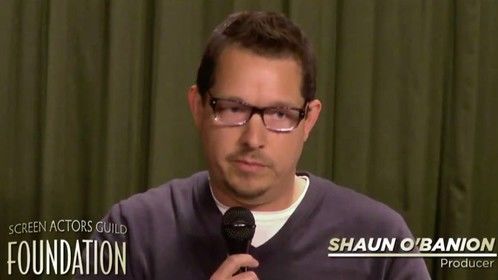