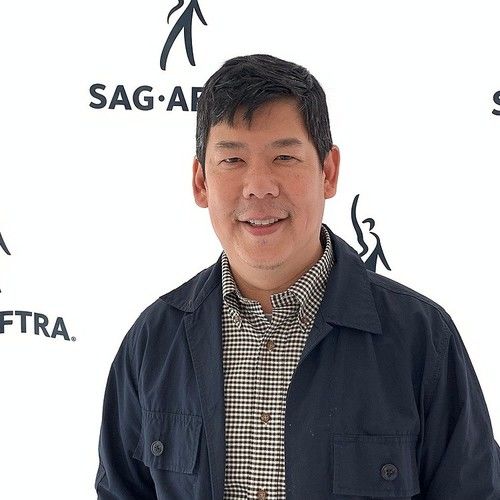 Dan Chen is an actor best known for his work in film and television. When not on set, he enjoys working in education at an independent school for girls in Manhattan, and as a college adjunct professor (including a course on Art and Social Change). He is a graduate of Cornell University, Brooklyn Law School, and The American Academy of Dramatic Arts. Dan is a proud member of the Screen Actors Guild (now SAG-AFTRA) and earned his SAG card with a guest starring role on the HBO hit series THE SOPRANOS. Between teaching and acting, Dan feels blessed to be able to do what he loves. He is represented by Central Artists Talent Agency in Burbank, California. 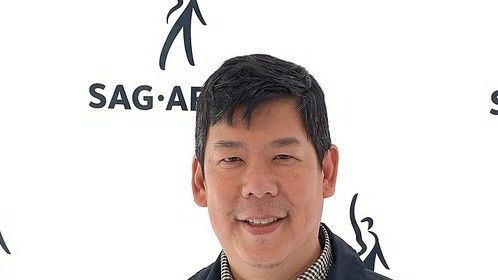