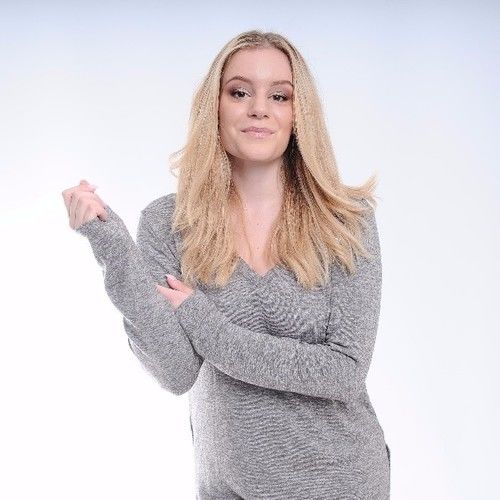 Mathilda Paradeiser is an 22 year old Swedish actress from Gothenburg born on September 5th 1995 and had the main role in the 2011 film “Apflickorna” (She monkeys).

Mathilda started acting when she was 13 years and has since continued with it. She has been involved in several film festivals, such as in Gothenburg, Malmö and Berlin. It was also gala premiere in Stockholm in late August.

Following the launch of Apflickorna Mathilda has been hailed as one of Sweden’s brightest young actresses. Mathilda has recently filmed a TV series for SVT in Sweden and also the role of 'Ingrid' in her first USA movie in an adaptation of Frankenstein.

Mathilda graduated from acting school in Stockholm in 2014.

Mathilda wants to broaden her work outside of Sweden and work with UK and USA based TV/Films.

Happy to be contacted with any interesting projects.Fluent in English, trained actress, dancer and singer. 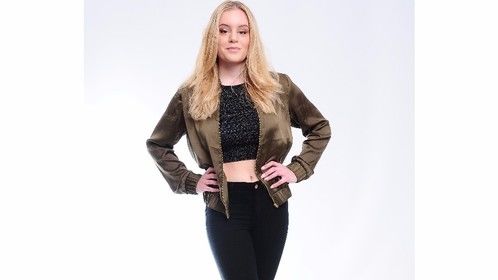 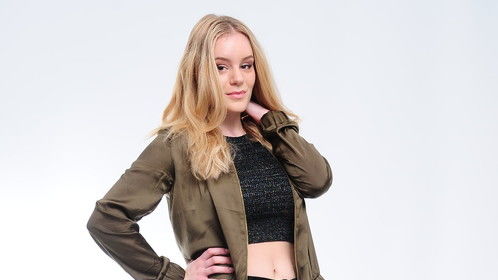 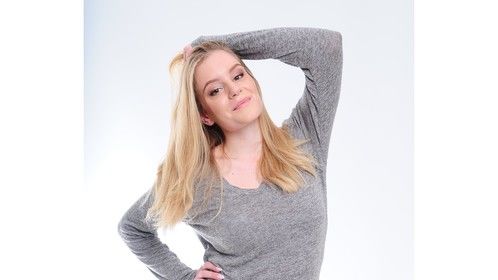 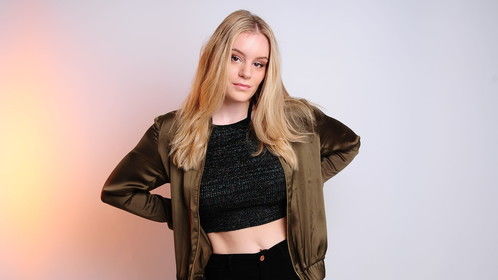