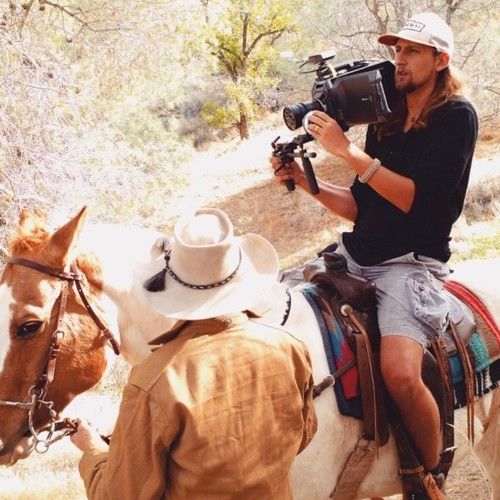 Lukas Colombo is a multi-award winning film director and cinematographer with a strong passion for his craft. He studied Cinema and Television at Palm Beach Atlantic University where he was honored as the “Outstanding Graduate in Entertainment Media.” That same year, he founded Moai Films, a production company that has produced numerous projects from commercials and music videos to narrative films and documentaries. He has received over a dozen international and national awards for his narrative work, and his music videos have been viewed millions of times online via MTV, VEVO and VH1. His full-length feature film debut recently premiered at LA Live Regal Cinema’s Premiere House in Los Angeles, California and he just wrapped on 20 episodes for the Dream Center TV series. In the last 2 years he has also traveled internationally as a guest speaker and brand ambassador for Blackmagic Design.
Lukas is currently in pre-production on a slew of projects and resides in the Greater Los Angeles Area with his loving wife and three children. Raised in Santiago, Chile, Lukas is a widely traveled individual, fluent in both the Spanish and English languages and fervently committed to excellence, innovation, and integrity. 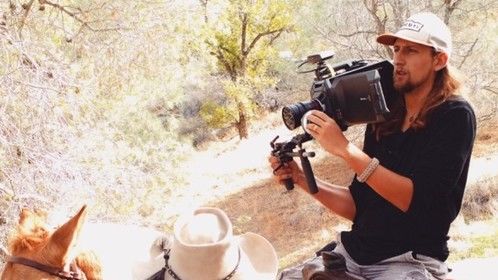