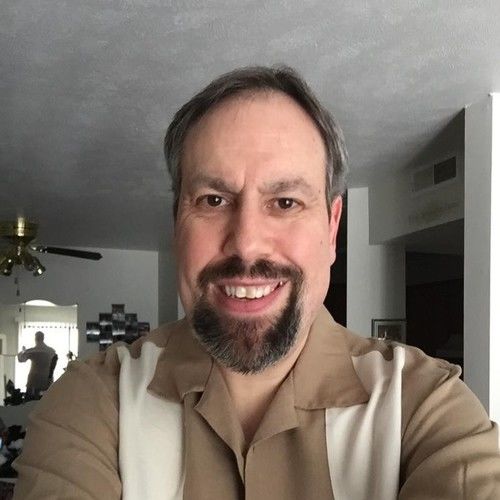 Walter Jakubowski was born on Feb. 20, 1967 and grew up in Crestwood, Illinois, which is 15 miles South of Chicago. At a young age Walter loved the movies and how they were made. He decided to do what he loved and that was to become a filmmaker. He holds a B.A. degree in TV/Video/Film Production from Governors State University. He also studied film at Manatee Community College in Florida, an extension to Florida State University and he has participated in various Film workshops, for example Fletcher Chicago Lighting workshop, Panavision Camera workshop and Action/Cut Film and TV Directing workshop. He is always eager to learn.

In 2009 Walter Jakubowski formed WJake Productions, LLC., in order to make the films that he has written. His goal is to make a film a year for theatrical release. 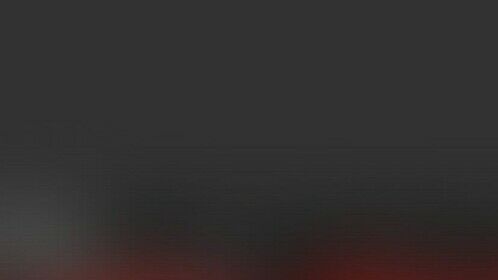 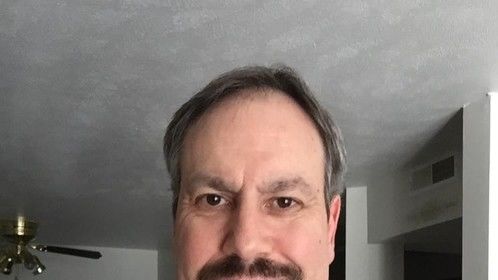