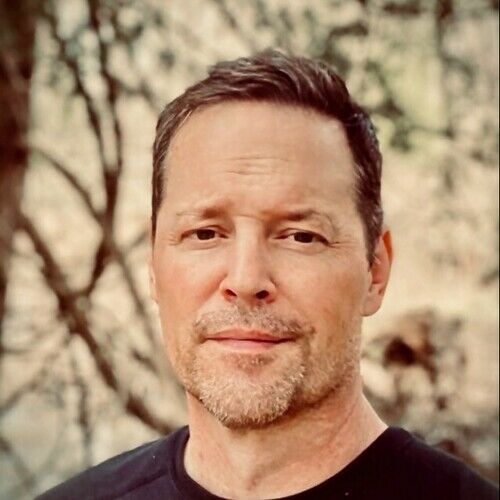 DEA Agent at Drug Enforcement AdministrationAuthor and Other

Jeff Moore is Special Agent with the Drug Enforcement Administration. In 2014, Jeff was interviewed by the New York Times in regards to his criminal investigation of Leo Sharp, the world's oldest drug mule for the Sinaloa Drug Cartel. Leo transported thousands of kilograms of cocaine in his pickup truck from the southern US border to Detroit, Michigan over a span of 10 years undetected until his arrest. Jeff's investigation led to the arrests/indictments of 19 co-conspirators of Leo Sharp, the seizure of 200 kilograms of cocaine and over three million dollars in drug proceeds.

Prior to working as a federal agent, Jeff was a police officer with the Kansas City, MO police department. Jeff spent a year undercover as a purported street addict visiting squalid, violent drug houses throughout the city. Jeff was accompanied by his informant (and mentor), a boisterous street wise African American woman, Tamera Mack who is now deceased.

Their journey through a sea of lost souls, drug houses and corrupt cops is written and detailed by Jeff in The Quiet Houses, a pending crime thriller screenplay (and book) based on real events. 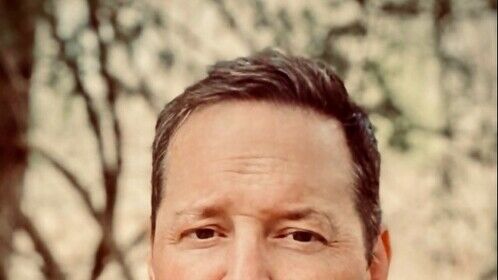 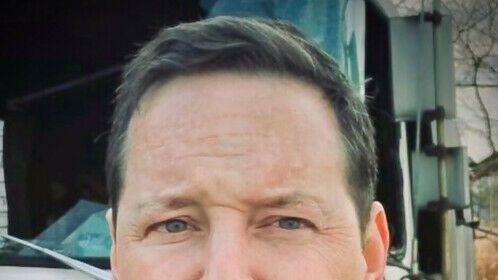 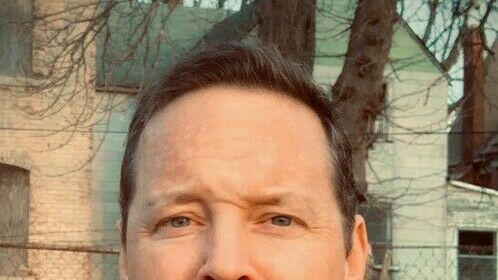 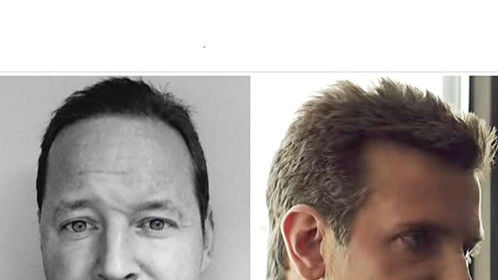 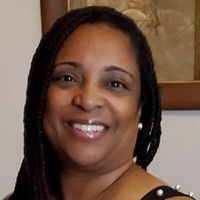