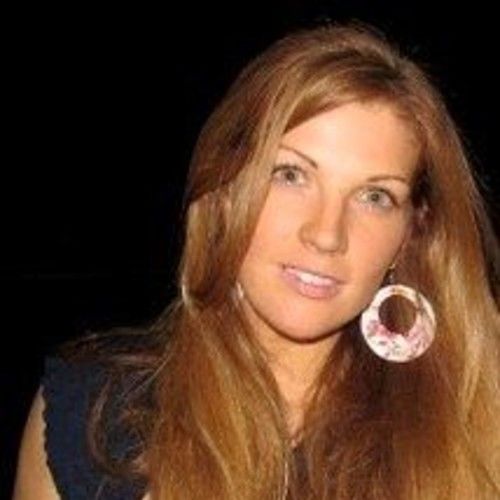 Ponda Frost is an actor and dancer from Nashville, Tennessee. She is also a university biology instructor, a dance teacher/choreographer, and a seasonal ranger for Tennessee State Parks.

Other work by Frost in 2011 included: appearing in the Song of David music video "One Step"; a featured role on the music reality series pilot "Only the Best"; appearing as principal actor on a commercial for Tennessee Cabling; appearing on Nashville's "Rockabilly Rock and Blues" radio show; and starring in the award-winning short film "Plant A Tree In Tennessee" for Tennessee State Parks and produced by Gemini Productions.

In early 2012, Frost appeared in the feature-length film "Changing Seasons", starring Dan Cortese and Beverley Mahood. She then landed the lead role in the film "Still Life", which was shot in February in Nashville, TN. Her other films in 2012 included "Living In Sin", "The Watcher", "Cyclical Effect" and "The Holy Ghost People". 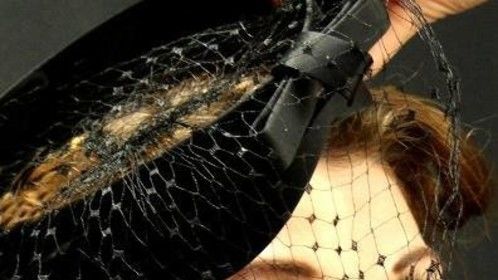 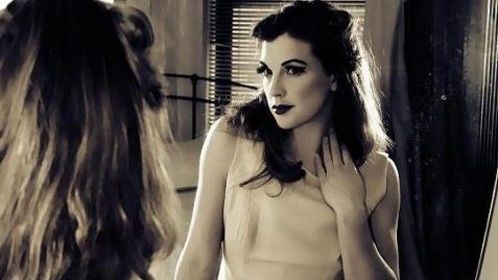 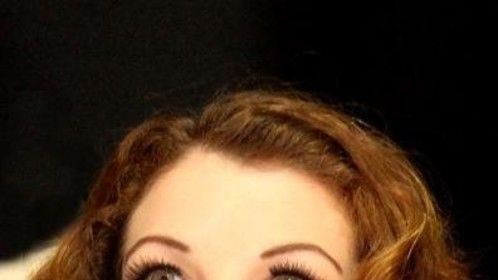 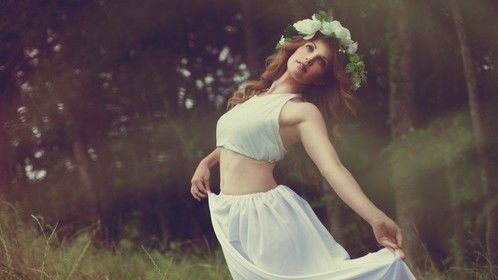 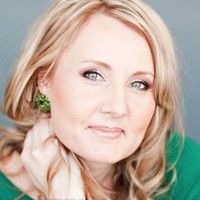 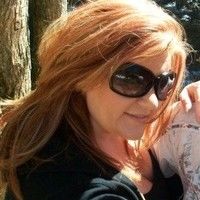 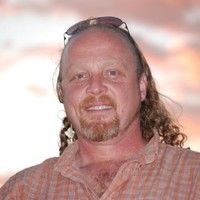 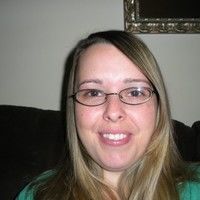 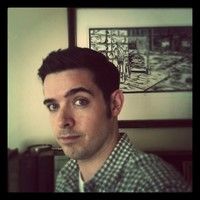 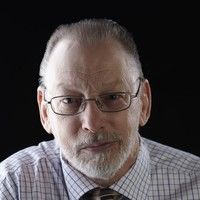 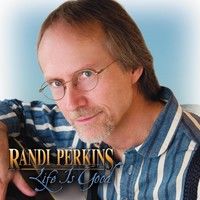 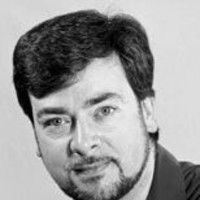