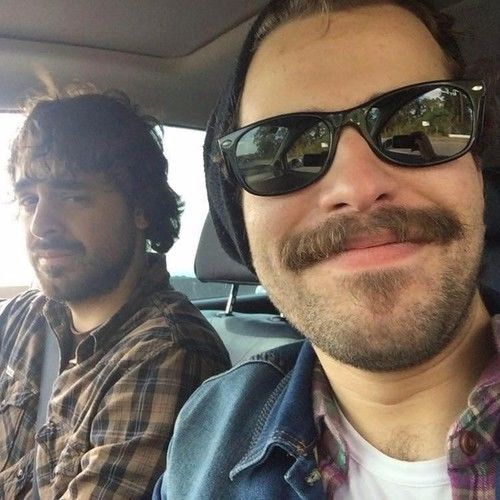 Graduated in Communications and Marketing with a major in Film at Fundação Armando Álvares Penteado (FAAP) in São Paulo, Brazil.
I have experience in several areas of creations, like boom operator, sound mixer, assistant camera, producer and assistant producer making short films, video clips, but in the last few years I been working as assistant director for major productions companies in Brazil.
Since 2011 I have been dedicating myself on screenwriting and trying to direct my own projects. No success so far.

Several of the short films and web series that I participated as a professional had huge success throughout festivals around the world. 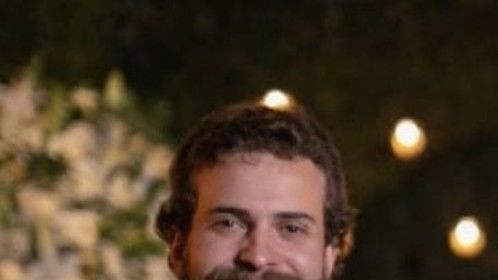 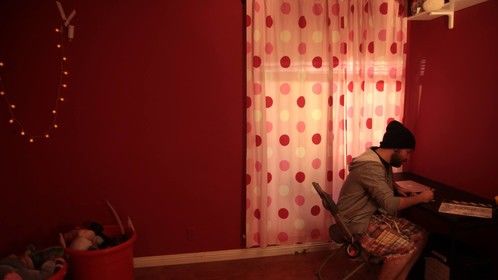 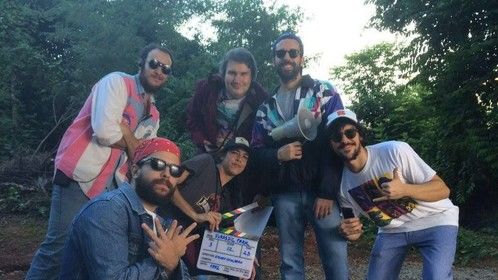