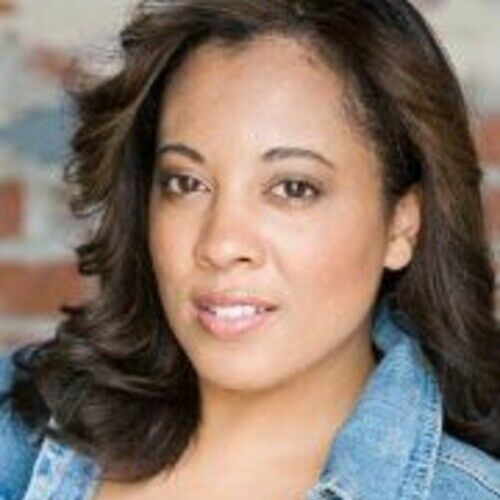 Lisa Nicolle “Nikki” Young began performing at the age of five as a dancer. Born and raised in Pittsburgh, PA, Nikki has been involved in television, film and stage productions – either behind the scenes or as a performer - since childhood. Nikki earned a BA in English from Georgetown University in Washington, DC where she was artistic director of Black Movements Dance Theatre. During her tenure, she produced and choreographed the showcase work “Transcendence of Dance through the African American Experience” which enjoyed a sold-out run in Georgetown’s Black Box Theatre.

In 2003, Nikki starred in the independent short film “WINNING LISA.” In addition to playing the title character in the film, Nikki served as writer, director, and editor for the project, which she produced through her company, Nikkiyo Films on a limited budget of less than $1000.

In 2006, she produced Medley of a Playwright: A Tribute to the Life and Work of August Wilson. Staged in Atlanta before a standing room only audience, the production featured scenes from eight plays from the renowned playwright’s epic ten-play cycle, woven together with narration from Wilson’s own commentary about his work.

Nikki’s second film “WHISTLE LESSON” was an official selection in the 2008 Hollywood Black Film Festival. The short film has been screened at venues around the country, including the August Wilson Center in Pittsburgh. It was also featured on the WQED television program “Filmmaker’s Corner”.

Nikki was named an August Wilson Center Fellow in 2013. Through her fellowship, she developed a feature film script, “Things Not Seen” which explored a range of social issues through the context of a conspiracy drama.

Her other stage and screen credits include For Colored Girls, West Side Story, Silence of the Lambs, Drumline, Abduction, and Jack Reacher.