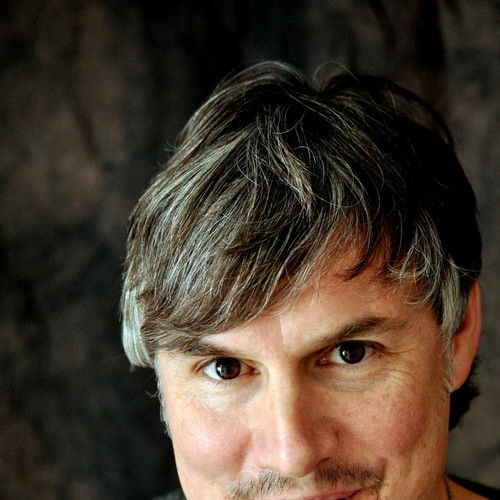 Actor, Producer, Screenwriter and Other

First I was a stage actor - next a theatre producer, director and stage manager...soon a film actor becomes a screenwriter then film producer. Twenty years later I am again a screenwriter - next an actor...then once again a producer.

Cyclical I tell ya!

My passion is bringing dreams to life...not just my own, but any dream worth sharing. 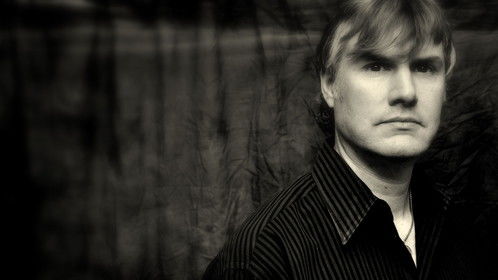 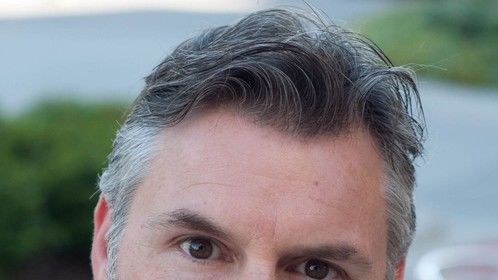 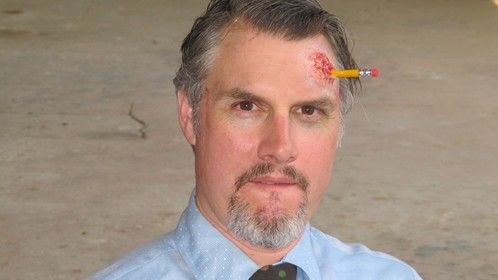 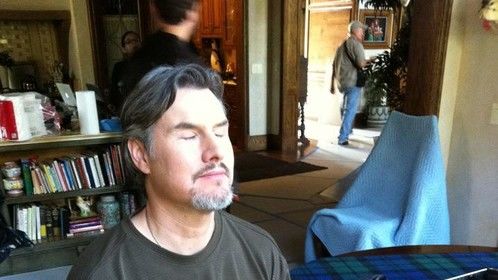