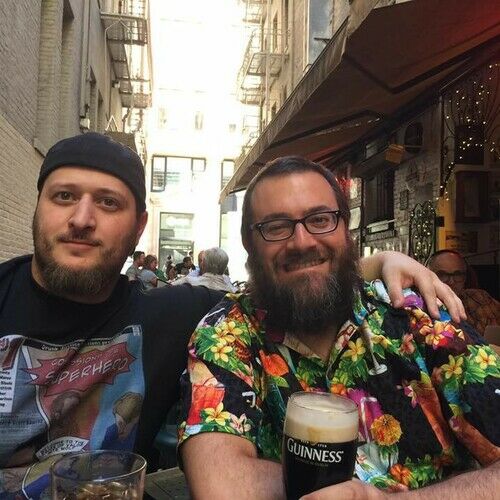 A two-time optioned screenwriter, Scott is best described by his colleagues as a writer who "creates character studies of complex, flawed people within a genre framework."

He financed, cast, shot and released the web series "Confessions of a Superhero" in 2016. It is available on YouTube.

Scott has two shorts under his belt; "The Executioner's Dilemma" and "The Worst Possible Time" are available on YouTube.

He's currently in pre-production for his feature length debut, "Save State."

Scott is attached to "The Last Undercover," an adaptation of Bob Hamer's novel of the same name, currently in development.

His script "What About Bailey?" is currently a semifinalist in the 2021 ISA Family & Holiday Plus Genre Busting Screenplay Competition.

Unique traits: I focus on characters at a specific point in their life, how they got their and how they deal with the consequences of their actions. 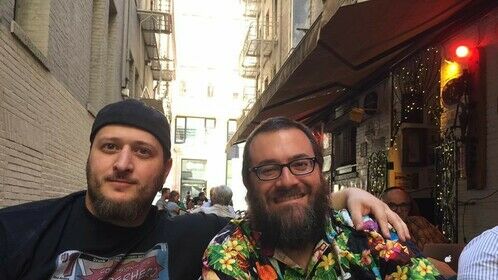