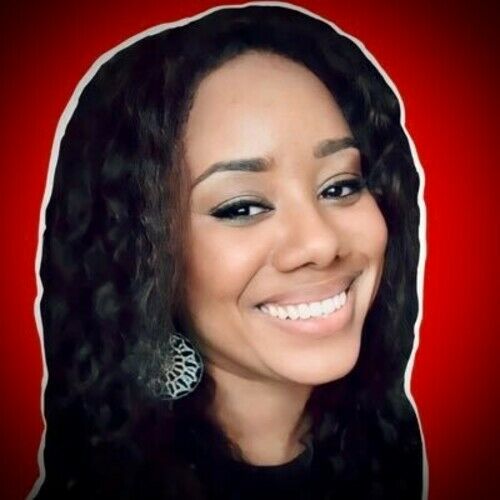 Originally from Barbados, Petula immigrated to the U.S in 2008 and though all the paperwork says she's an alien, she feels quite at home in the rugged Hill Country of Texas.

As a part of her bachelor’s degree in Literature, she studied African Film which exposed her to a way of storytelling that heavily influences her writing today. 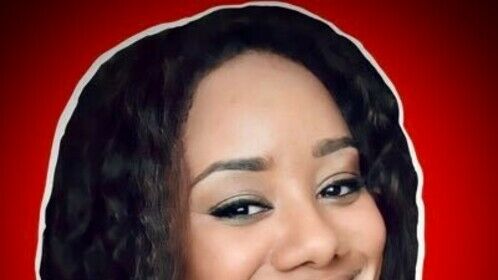 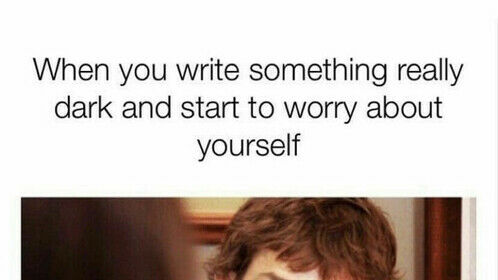 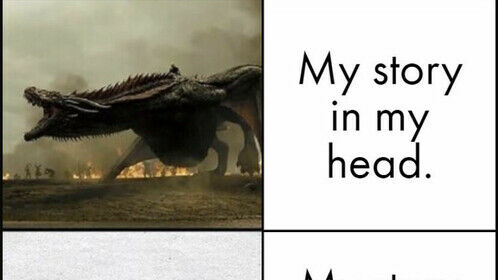 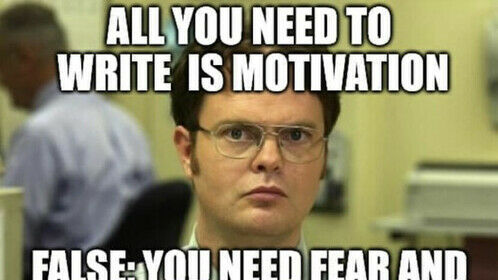