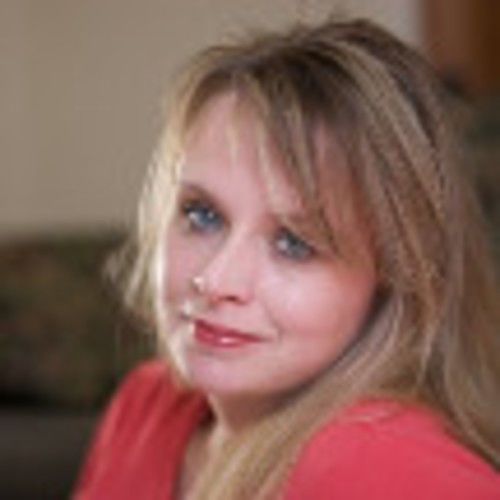 Bridget J. Addison is a filmmaker that brings a unique voice to the unfiltered, real women of the America. Growing up with a single Okie mother misplaced in the burbs of Chicago, three half-sisters of Italian decent, and a twin sister, Bridget's upbringing gave her an early advantage of the various voices and diverse perspectives that the everyday woman contributes to the world at large.
After finishing High School, Bridget utilized the many offerings of Chicago's Improvisation Institutions. She completed the Second City Conservatory and participated in classes at Annoyance Theatre and Improv Olympic. However, being the last to get on the clue bus, she soon realized performing was not her calling and that she was a better spectator than a performer. She then changed her major from Business to Film. and completed a Bachelor of Arts at Columbia College.
Many years later, after living the suburban dream of being happily married with kids, an oversized dog that thinks it is small, and managing her “big girl” job, Bridget decided to go back to her love of storytelling.
She completed her first script about her mother's upbringing in the dustbowl of Oklahoma shortly after her mother's passing but decided not to circulate it. With her second script, “Unconscious Uncoupling” she got the courage to submit to various festivals and received Semi-Finalist status for the 2018 Cynosure Screenwriting Awards, Quarterfinalist for the 2018 Orb Media Group China-Hollywood Screenwriting Fellowship and was a finalist for the Windy City International Film Festival as well as the Lonely Seal Festival. Her third script “Cherish”, made the rounds in various festivals. It received Semi-Finalist status in the July 2019 European Cinematography Awards, a Finalist in October 2019 Polish Film Festival and November 2019 Your Script Produced Screenplay Competition. Her fourth script, “In Another World” is currently making the rounds in various festivals. It received Semi-Finalist in the SWN Screenplay Competition, May 2020 and Quarterfinalist in the Austin Screenplay Awards 2020. Bridget is currently in the works on another script as well as a short film. Both projects are set to be finalized by the end of 2020. 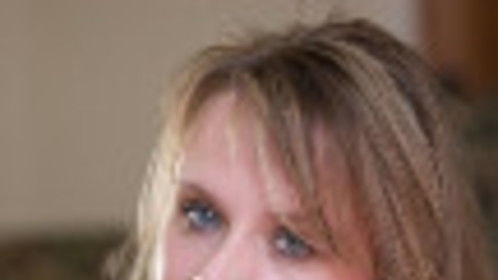 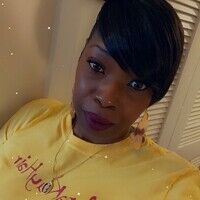 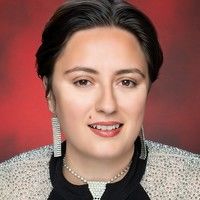 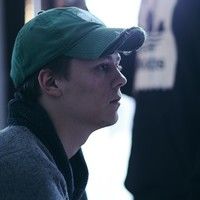 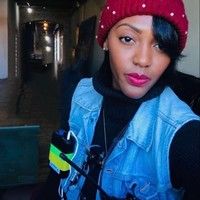 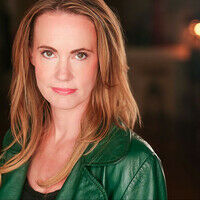 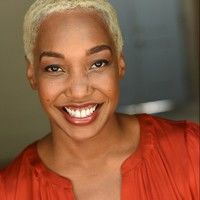