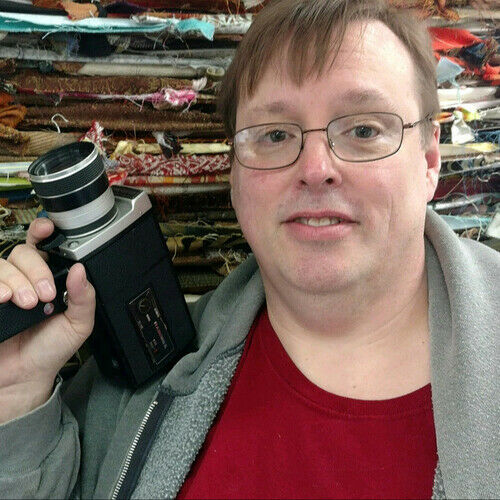 A writer of short films, short stories, novels and other tidbits. I make stuff up. For the past several years I've been creating short narrative and documentary films in my spare time through PATV in Iowa City, Ia. Since these are zero budget films I've had to take on almost all the roles behind the camera, edit, sound, location, costumes, etc. I usually pay my actors with doughnuts and, if they're lucky, they get to keep the costumes I buy for the production. Bit by bit I've been getting noticed and looking to make the leap to a professional. My documentary, "More Than A Performance: An Iowa Production of 'Good Kids" was given the Gold Award at the Performing Arts Film Festival in Indonesia. I have been active in film festivals and my short narrative films have been shown in Brazil, Canada, United States and the UK including five semi-finalist takes and LA Cinefest. Most recently the pilot script for "In the Shadows of November" placed 3rd at Los Angeles Screenplay contest. This one isn't just an idea. I have the synopsis for each episode of the series already written out. A producer will know on the first day what they would need to get to the last. 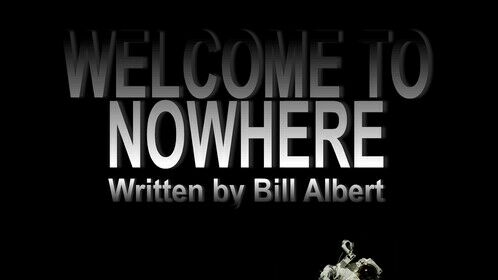 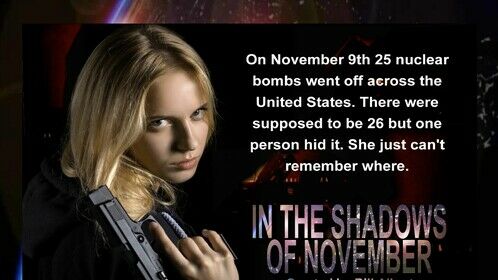 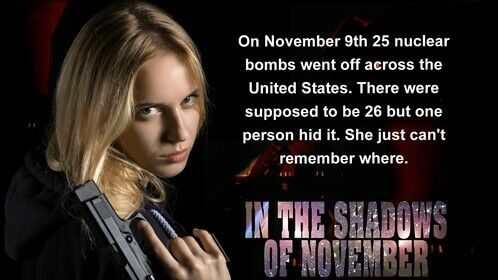 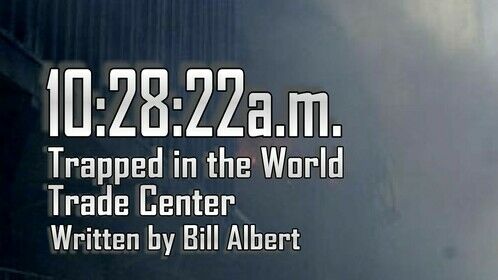