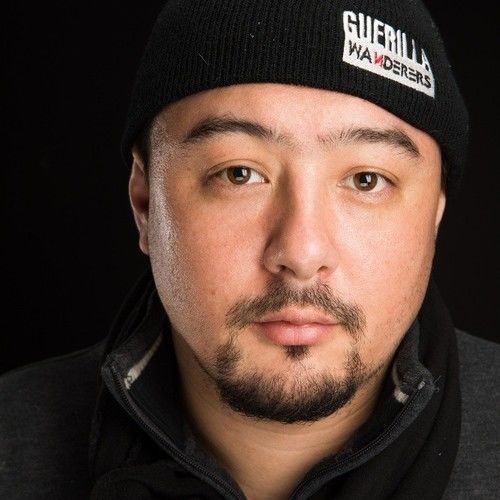 I have worked as a filmmaker on a variety of commercials, music videos, films, and digital series projects. Working with Sony, Hitachi, Google, Warner Bros., Comcast, and many other companies. I am the co-creator/writer/director of the award-winning and critically comedy series "Doucheaholics", as well as the founder of Guerilla Wanderers Films and Digital Wanderers VFX + Animation. 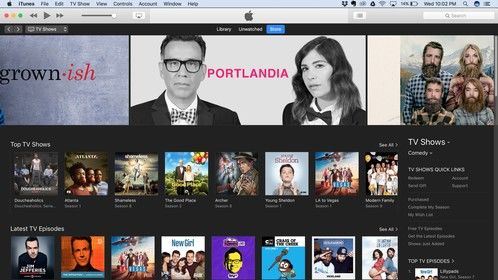 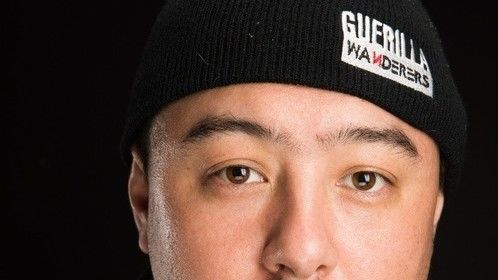 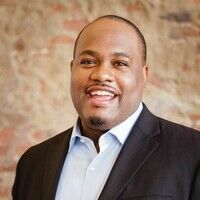 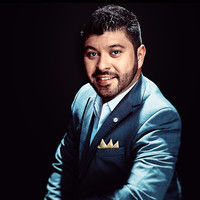 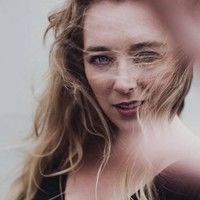 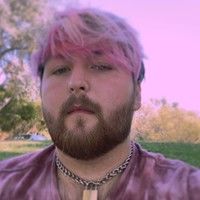 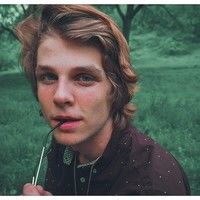 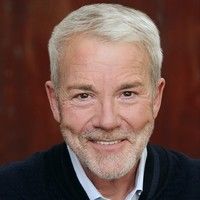 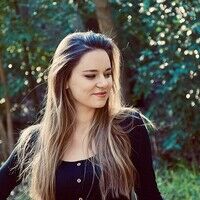 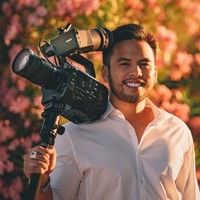 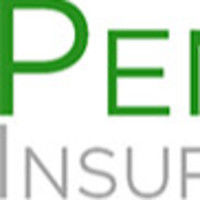 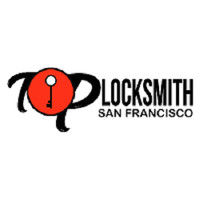