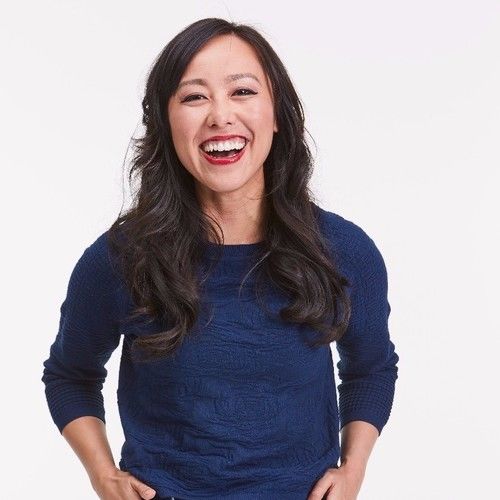 Janene Lin is driven to tell entertaining stories that lead to new levels of understanding.

By day, Janene is an advertising strategist working to push Fortune 500 companies to put purpose ahead of profit. She has helped brands shape stories grounded in honesty and keenly observed human insights using non-traditional approaches to marketing that have earned several Cannes Lions, a Daytime Emmy and recognition in the press, including Time Magazine's 'Top Ten Ads' and TED's 'Ads Worth Spreading.'

By night, she's passionate about improvisational theatre, having studied with masters at the Annoyance Theatre, Second City, IO Chicago and Leela San Francisco and performed at improv festivals around the world. Inspired by her experiences on stage and on the job, she recently delivered a TEDxTalk to introduce the paradoxical idea that fun isn't just about breaking free, but also about cultivating restraint and embracing limits.

Janene's debut production is the comedy series, "Neither Here Nor There."