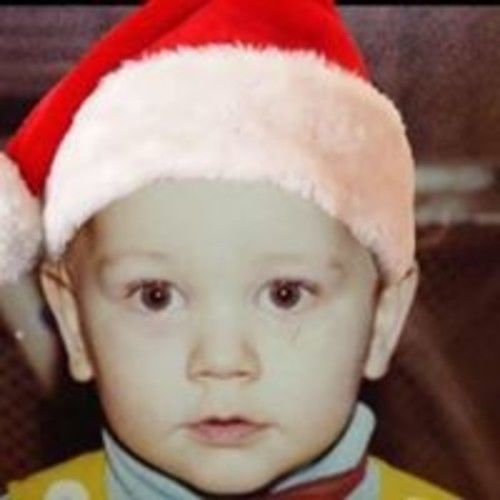 As an actor I've done film, tv, and commercial work. I am about to shoot the pilot for a crime drama series I've written for television and looking for help marketing that and a sitcom I'm developing. I have a feature film that will continue into a television series and a real life adaptation of an 80's action cartoon I'd like to complete this year.