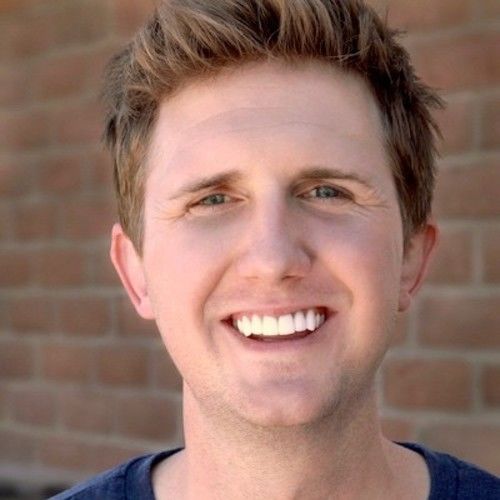 My name is Nick Garrett and I am a writer, filmmaker and actor currently represented by McCarty Talent Agency in Salt Lake City, Utah.

I most recently spent six months interning at The Tonight Show Starring Jimmy Fallon and studying at the People's Improv Theater in New York City.
​
Previously, I signed a development deal with Brian Graden Media, which is owned by Brian Graden, a former executive of Fox and VH1. Brian, his team and I pitched a TV show based on my online videos directly to the executives of Esquire and The CW.

I was also selected as one of 100 online influencers to work as creative talent for the Ford "Fiesta Movement" marketing campaign. For eight months I was given a free Ford Fiesta to use in self-produced videos.

Additionally, I have written, directed and starred in an award winning short film that resulted in an invitation to the Filmmatic Film Awards workshop at the Sundance Film Festival.

Other accomplishments include appearing in a segment on Jimmy Kimmel Live, winning CitiBank's nationwide video idea contest, accumulating 9 million views on my YouTube channel and being featured on Good Morning America, Inside Addition, Tosh.0 and TruTV's "Top 20 Funniest." 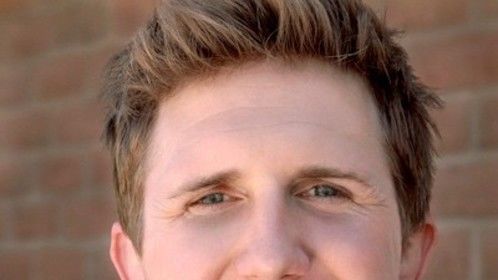