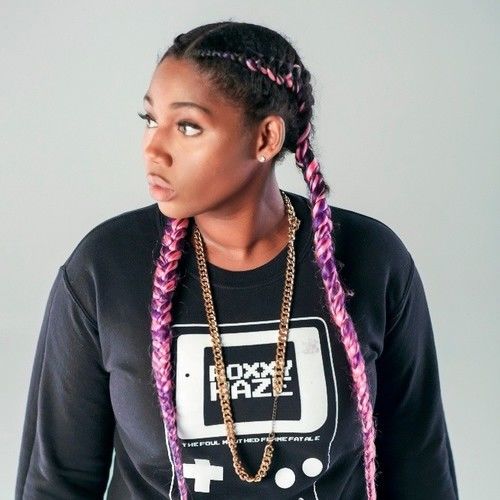 Comedian and Youtuber Roxxy Haze can only be described as what happens when you blend pseudo intellectualism with a raunchy Walt Disney fantasy. Her online content has been featured on Buzzfeed, Yahoo, CBS Radio, Vibe and more. Haze has headlined and featured all across the country, as well as opened for hilarious comedians, such as Brandon T. Jackson, Clayton English, Baron Vaughn and more. Recently, Haze wrote, produced and directed her own web series, The Roxxy Haze Show, and is the co-host on popular geek podcast, Nerd Love. 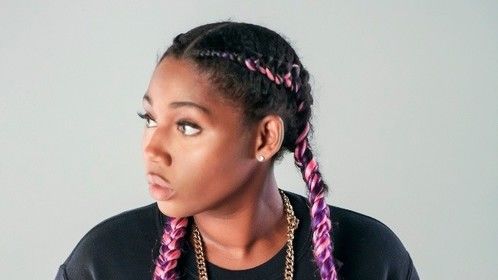 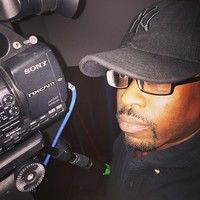