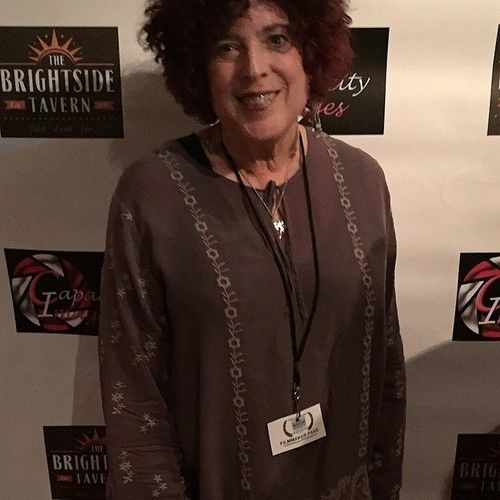 I am a psychologist in private practice in Long Branch, New Jersey, who two years ago had a miracle happen. I became a filmmaker and a playwright!

Old news: 'The Truth'​, a new short film, has begun production in Oakhurst New Jersey at the White House, a Tea House with a variety of gardens and rooms perfect for filming. The film is based on the book by Dr. Barbara Becker Holstein, 'The Truth, (I'm a girl, I'm smart and I know everything)'​. The short film stars Cassidy Terracciano as the Girl. Cassidy has played Elle Woods in 'Legally Blonde'​, Sally Smith in 'Me and My Girl'​, Anne Frank in 'The Diary of Anne Frank'​ and Jane in 'Tarzan'​. The videographer for the film is Lin Pernille, Photographer, Jersey City.

The film is the next step for me. "Letting the Girl come to light through film is so exciting and gives her more room to be herself. In the film she utilizes both her written diary and her cam recorder to capture and share her most secret feelings and thoughts."​

I recently presented reading for my play based on the book, 'The Locket'​, at the Dramatist Guild of America in Manhattan at 1501 Broadway. The reading of 'The Locket' was directed by Bob Angelini, actor/director and Artistic Director of the Revision Theatre in Asbury Park.

New News: My play, 'The Locket' was performed at The Granary Playhouse in Howell, New Jersey in March, 2016. Megan Brown stared as the 'girl'. Bob Angelini again directed the play.

Most recently I completed my next film: 'Falling in Love, A Coming of Age, Selfie Film', staring Megan Brown. It will be premiered at the BRIGHTSIDE TAVERN Short Film Festival. Also done and premiered at the Golden Door International Film Festival is 'Secrets, A Coming of Age, Selfie Film.' 'Angst', less than two minutes is just being entered in Festivals and a new very Au Courant Female film that has some #metoo in it and many others issues young women face, is about to be edited.

Unique traits: Positive Psychologist, creative thinker, became a filmmaker and playwright after 35 years in practice as a psychologist. Innovator. I have developed a new type of filmmaking which I call #selfiefilmmaking. I integrate selfie video done by the actor herself with film crew footage. The results are outstanding, creating an intensity and reality that merging the two modalities can create. Find out more on www.newshortfilmthetruth.com 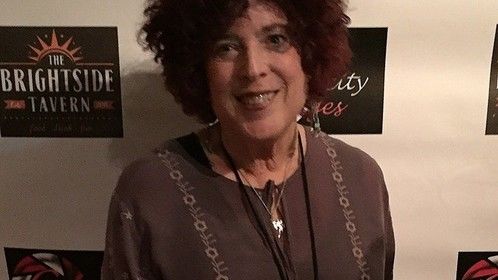