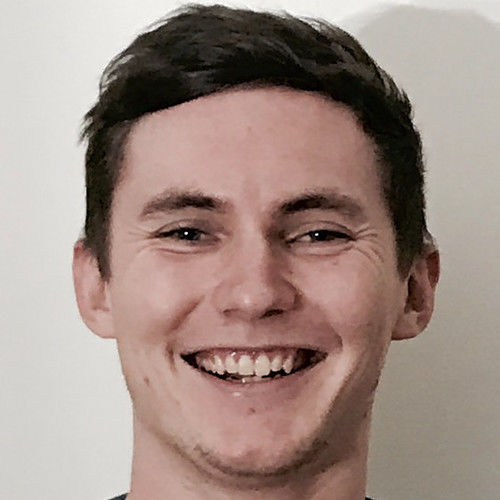 Unique traits: Creative original sound design and music avoiding use of commercial libraries and samples to bring something new to each project. 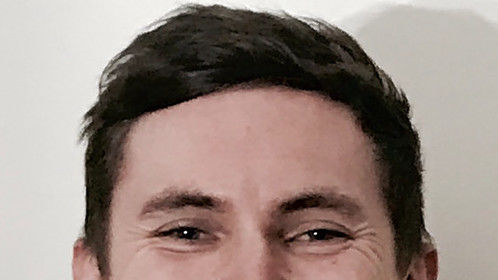