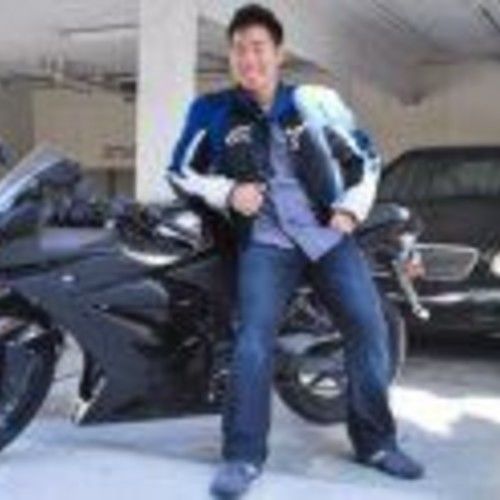 Camera Operator, Director, Producer and Other

Who is BLT?If you must know, my parents were not that hungry when I was born. Rather, being one of many Brians in high school, my name Brian L. Tan got abbreviated to “BLT” and I have since been synonymous with the delicious sandwich.

As an aspiring Director and Producer, I graduated from UCLA with a major love for film making passion coupled with a minor crush on commercial, high-production value action films. Pursuing my dream for the past 6 years after living overseas in Singapore, Malaysia, and Australia, I’ve also made numerous music videos and commercials for client such as Audi, NCAA, the US Army, Riverside City, and Ferrari whilst freelancing as a Videographer at Paramount and Dreamworks.

A die-hard fanatic of high-octane action films and not taking myself too seriously (the two often go together), I have directed more than two dozen films so far. Like an actual BLT heavy on the bacon side of things, I have also been known for compensating for plot holes and character development through the excessive use of on-screen explosives.

My current day job, beyond paying bills (ugh) and obsessing over my car, is a Production Coordinator at Digital Domain on films such as Tron: Legacy, X-Men: First Class, Girl with the Dragon Tattoo, and Jack the Giant Killer.