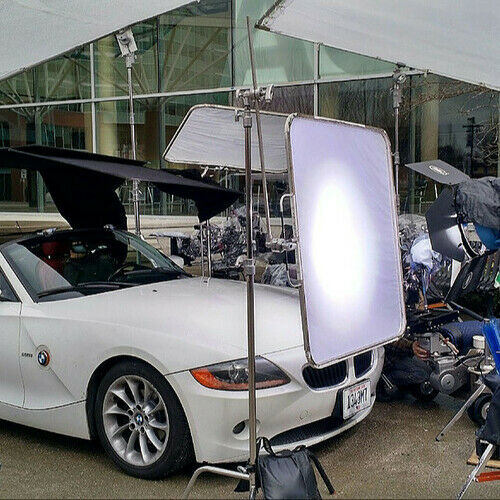 A production company owner with over 3 decades of television and motion picture production experience. I love my work, and love the people with whom I work with. Always tireless in providing top quality artistic and technical production services that will leave a lasting impression. 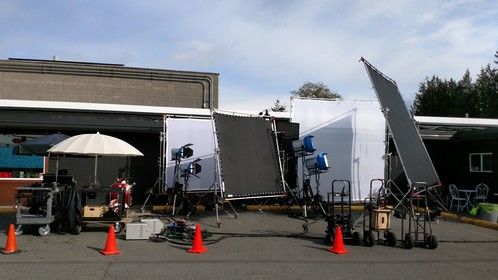 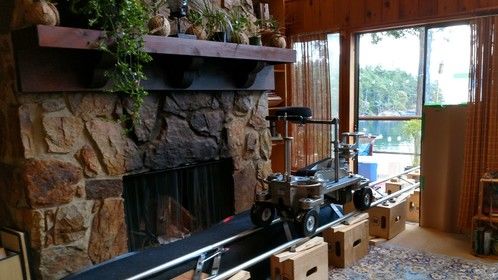 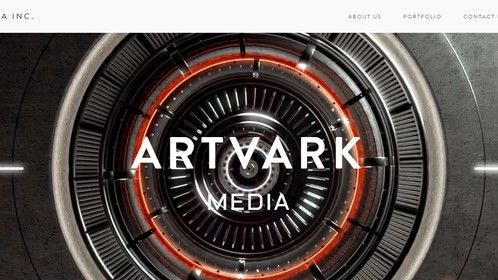 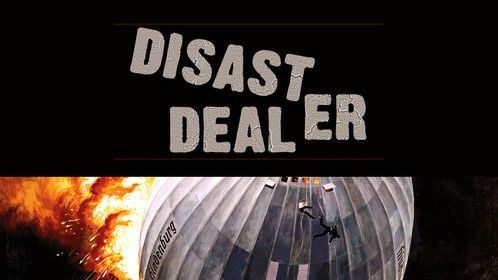