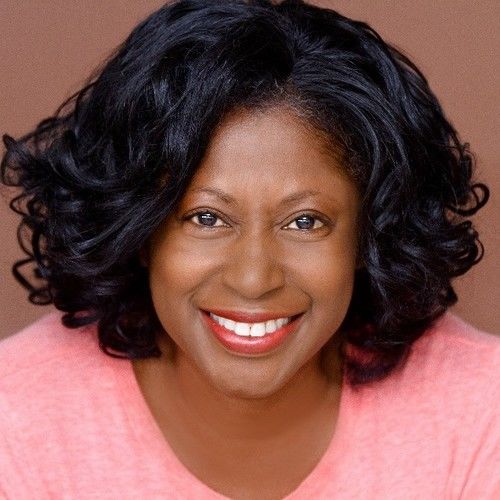 Doreene entered the entertainment industry through the world of comedy. As a New York stand-up and improvisational – sketch performer, Doreene fell in love with creating characters that embraced both her Jamaican roots and New York upbringing. Working in the Off-Broadway scene, someone gave her the bright idea of coming to Hollywood…things are easier there. Well, she’s been there saving face ever since!

Taking a message she once received from her mother “Learn as much as you can as fast as you can – give as much as you can as fast as you can,” Doreene worked her way through the trenches of the Hollywood system. Deciding to take a seat to the stand-up world, she forged ahead in the world of improv and joined many local groups. She also wrote jokes for a few fledging sitcom writers before getting her second bright idea – write a spec, become a sitcom writer. So between auditions, bookings and other creative means to earn a living, she started taking her writing seriously. In a writing class she heard about a group called OBS – Organization of Black Screenwriters. She went with a classmate and was intrigued about the opportunity to sit and learn about the business. However, when they brought in a blind literary agent who said he had a project with Stevie Wonder, she knew she was going to have to take over.

Doreene served with OBS for seven years, transforming the organization from a small support group of angry writers to a vital, proactive, professional organization dedicated to advancing the careers of African-American writers in Hollywood. She also initiated and produced the first “OBS Griot – Storyteller Award,” which exclusively honored writers of African descent for their works in television and film; something that had not been done prior to her efforts. Her inaugural event honored such notables as Spike Lee, Michael Moyer, Ralph Farquhar, Euzhan Palcy and Richard Wesley.

Doreene fell into the world of scripted reality when she took what she thought was a one week job at Dick Clark Productions. After three years of learning the ropes of development, award shows and game shows, she went on to work with a smaller production company where she was given the opportunity to produce, write and create short-lived shows and pilot presentations for MGM, Tele-TV, King World and Buena Vista Productions. The highlight was having the opportunity to be on the writing/producing staff for “National Enquirer TV.” Pitching ideas and creating stories, sometimes from nothing and making it compelling, is truly what filmmaking is about. It’s a shame all the characters were real people and the stories were not always favorable, but then again, that’s reality television.

Doreene received a call to do some honorable work from Dr. Bill Cosby and was asked to head up his Guy Hanks & Marvin Miller Screenwriting Program of which she was an alumnus. This prestigious fellowship gave her the opportunity to discover television and feature writers of color, assisting them in honing their craft and launching their careers in the entertainment industry. Her 14 years as Executive Director of aiding writers to advance in the entertainment industry has been honored by the State Governor, Senate and the Mayor’s office.

In her search for normalcy, Doreene looked for a deeper meaning to the world. After one spiritual meeting too man, she wrote the humorous self-help book “Spiritually Speaking … Get Over It!” This book serves as a guide for those who want enlightenment, but don’t think they have time to walk the path. 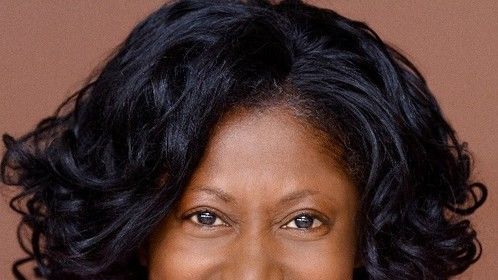