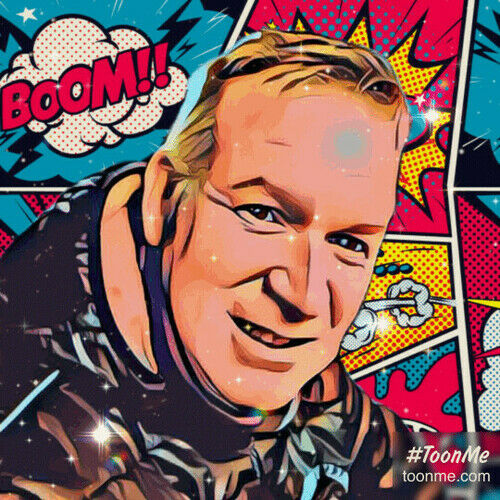 BIOGRAPHY
Philip Anthony McCarthy First appeared in a school production in the year of 1987 in a play called " Treasure Island " in which he played the main role of " Black Dog "this was his first play, he played his part well & has a verygood, and real stage presence, a commanding voice, and is particularly good at playing the " Rude peasant type "
Philips next play, will always be remembered by his teachers and class mates in the year of 1990, still eighteenyears on the teachers would still talk about this play, when he performed in the play, " The Field " he played anoutstand main role of the " Bull McCabe " & received an Award for the best actor. Philip had his own demons
to deal with, fighting a drink & drug addictions which took him out of acting for a number of years. After a number of years in recovery Philip decided to go back to what he does best returning to the stage.
Philip has done much to give back, his next performance was in " Losing Steam " he played a rebellious worker which was an outstanding Play, it was based on the closure of " Fords and Dunlops " in the 1980s, then came the " Merchants of Venice " both plays were by Corcadorca, Philip played a number of roles in different plays around
the theatre circle Everyman Theatre, Halfmoon Theater and so on.Philip is quite good at taking direction, he is also highly motivated and reliable, Philip has completed two yearsin " Theatre & Performance " and after learning the skill he turned to writing leaving his acting aside he wrotean award winning Play called " The Dark Room " which received three awards in the dramfest 2007, includingthe " Beckett Award " for the best script , he also won the senior section of the Cork Youth International film fest
2007, with a short film called " A Dark Horse " in which he acted and directed.
Philip A.McCarthy is an emerging Actor, Director, and Writer keen to explore multiple avenenues of creativity.He is a self proclaimed " Proper Prudent Actor ", it was last year when Philip's dream came ture when he got achance to work with the big name's of Hollywood, working long side Vinnie Jones, Micheal Madsen,
Richard Chamberlin, Patrick Bergin, and of course not forgetting our own Cork actor Liam Hefferian, Myles Horgan,in the Cork feature film " Strength and Honour " directed by Rochestown man Mr. Mark Mahon. Philip next Project is adapted from the Award Winning play " The Dark Room, " which is after being changed around and made into a
screenplay dedecated to his mate who died fron actitive addiction called " The Vein Within " starring Mr. Don Baker from " In The Name Of The Father " and a outstanding Cork Cast.

Philip's boundless enthusiasm for the workhe's chosen leaves you in no doubt of his conviction to succeed...

Philip's Quote " Acting and Directing has changed my approach to life and as long as it's doing that, I’m really.
about continuing to develop my craft from each day to day, the most important thing in film making on any movie set is passion and determination and drive.
And to remember that if your dreams don’t scare you then there just not big enough. 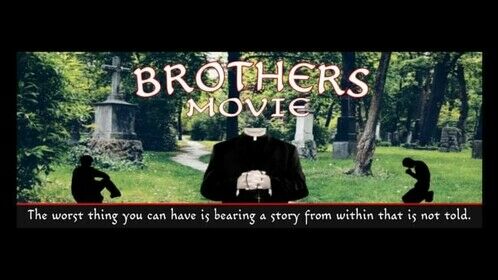 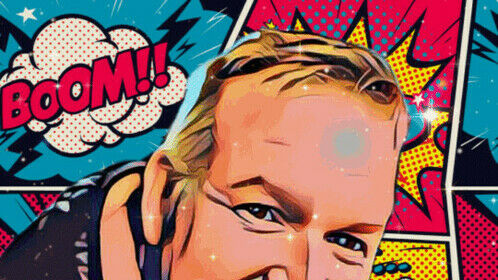 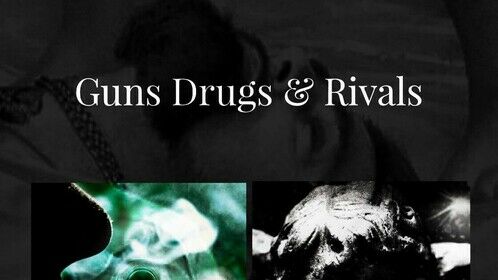 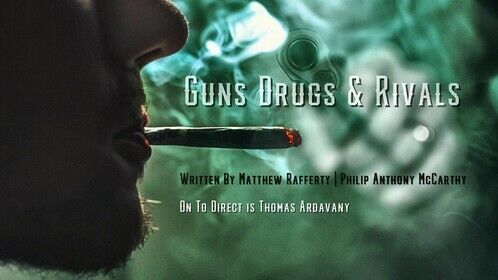