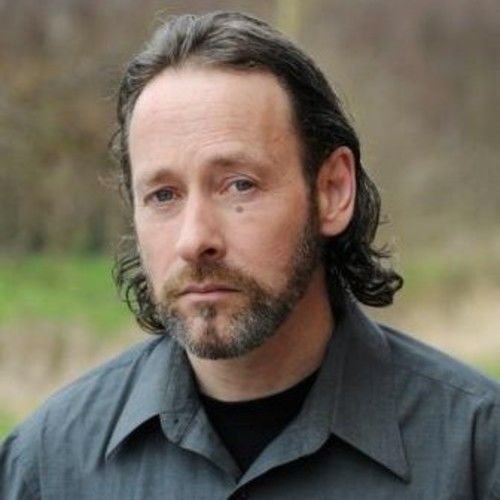 Filmmaker at johnghealy.comActor, Filmmaker and Screenwriter

Only if you are a Filmmaker, Producer, Casting Director or Screenwriter who has proven commitment to highest quality work, then we should talk.

I've written 3 more pilots:
1. About an atheist monk who becomes an accidental Cult Leader,
2. Two fake Tour Guides,
3. A retirement house as cover for a vicious criminal group of Grandmothers.

1. I play the lead role as an American writer broken by the death of his young daughter - in the feature film:

Key Requirement
Only if you are committed to the highest quality work, then let's talk: john@ 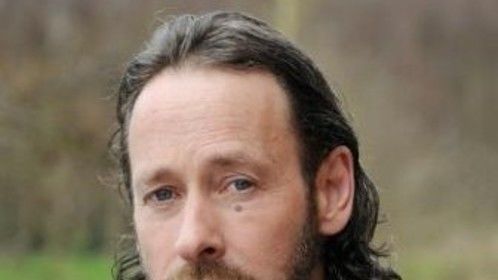 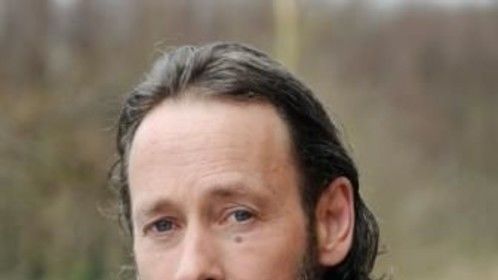 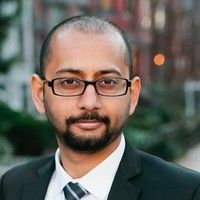