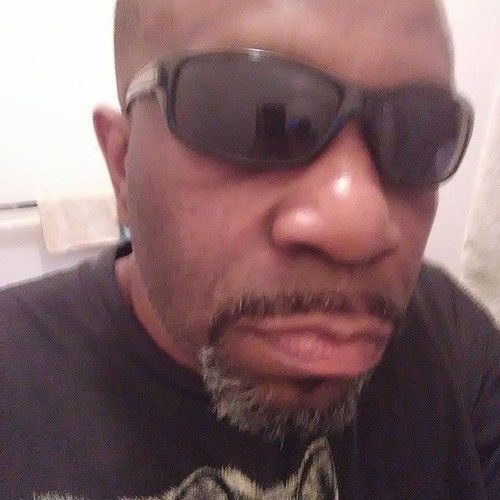 Bio
Mr. Stamps wrote the unofficial theme song for the United Cerebral Palsy Telethon in in 1992.
David M. Stamps is a writer/producer. He wrote and produced a short film entitled “The Deadly Ms. Susan Aside.” Stamps raised the capital, secured a Grammy award winning producer Chauncey Mahan to produce the music and starred in the video. He hired a production company to film it, featuring a poem he wrote.
A performance poet, David produced a weekly showcase featuring stars like Michael Colyar, Malcolm Jamal Warner and Wayne Lindsay. With poets, a live band, comedians, and Broadway stars like Lynette Dupree and Ron Taylor as weekly fixtures at the iconic venue, the Atlas Supper Club, the weekly event was alive with talent and creativity. David performed his original songs and poetry weekly, produced the showcase, supervised the production team and hired the ticket takers. He also secured a position as a producer for Def Poetry Jam.
As a performance artist, Stamps created, wrote and coproduced a one man show highlighting his time back in high school at Flint Northwestern when he was on the radio, he had millions of listeners. The show encompassed David’s harrowing journey to save a group of high school students who were being molested by a teacher. No one could get rid of this teacher but David brought attention to the plight of the students and got rid of the teacher. The One Man show was coproduced by Woodie King Jr. at the Nyorican Poet’s Café in Manhattan.
As a playwright and a producer David has created a new theatre series named “The Other Side: Where Hip Hop meets the Twilight Zone”. He has written “The Black Bullet Dichotomy” which is written entirely in poetry. Woodie King Jr. is reading it with an eye towards production.
He has also written three episodes of “The Other Side” Where Hip Hop meets the Twilight Zone”. The Arrangement, That’s Just the Salt in Sugar and The Boogie Man. It can be produced as a feature film with all three or one at a time as a web series. He’s currently looking to produce his intellectual properties in a thriving creative environment. 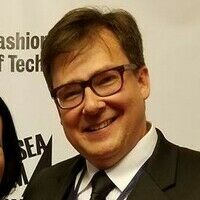 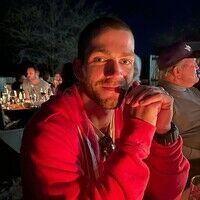