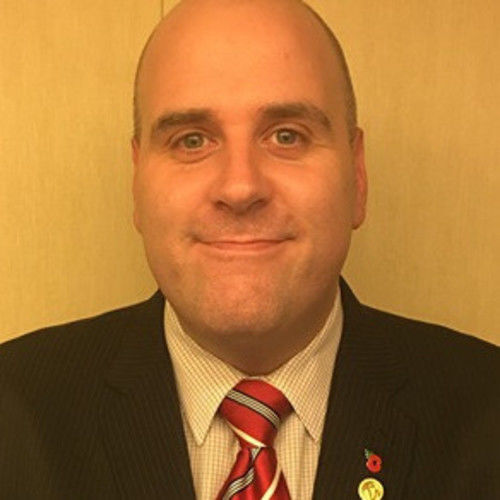 I've been working at sea for the last thirteen years and always dabbled with short stories in my spare time.

The short was made as a final piece for a friends degree at London's Met Film School and the fact that she wanted to make it at all gave me the confidence to attempt a feature, and I have recently finished my second and have begun the third.

It's a difficult field to want to make a living in for sure. More rejections than requests but requests do come and I still believe that one day the request will become a purchase.

I think that writing isn't something we do, it's who we are. We write because we love to write, we have stories to tell and will endure the hardships that come with it in order to tell them.

I'm probably not a great writer, yet, but that's ok. I intend to keep telling my stories until I have nothing left to say. 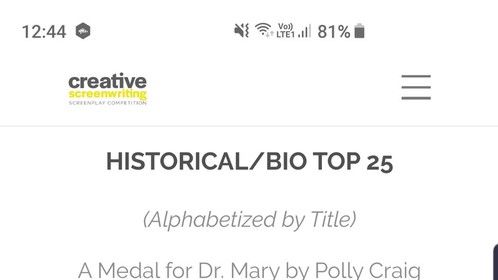 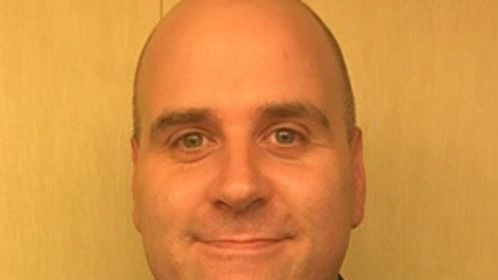