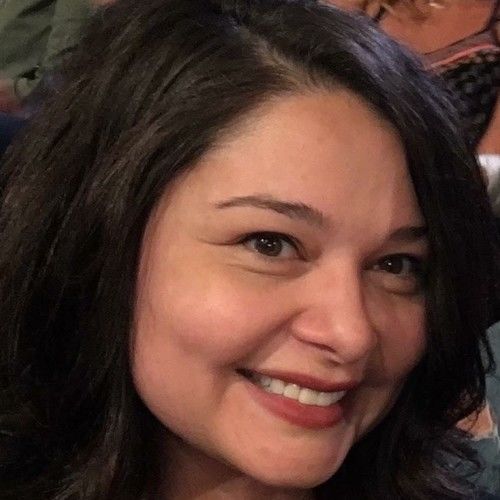 Janet is a Los Angeles based comedian orginally from Austin, Texas. She is a recent UCB Diversity Scholarship recipient and graduate of UCB's Sketch Program. Janet has written sketches for Not Too Shabby at UCB, Pussies Grab Back and Mike Pence's Big Queer Nightmare at iO West. She's written monologue jokes for Chats on Cats with Joey Clift and recently had a sketch performed in Caturday Night Live on the UCB Sunset Main Stage. She has performed storytelling pieces at The Internet Read Aloud and Cara and Jen's Sleepover. She is an associate producer at UnCabaret Comedy and the host/producer of Drunkalogue, a storytelling and standup show featuring sober comedians. She is married to someone that restacks the dishwasher "correctly" after she does it perfectly fine. They have one feline child named Fee, an orange tabby who is trained to jump through a hoop and had his acting debut in "The Cat Sitter Sitter". 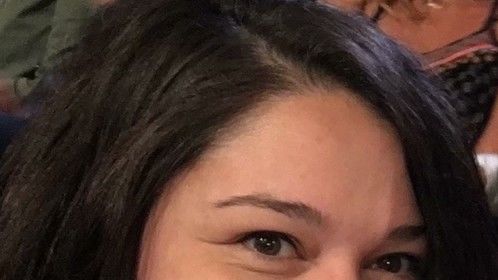 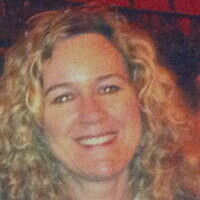