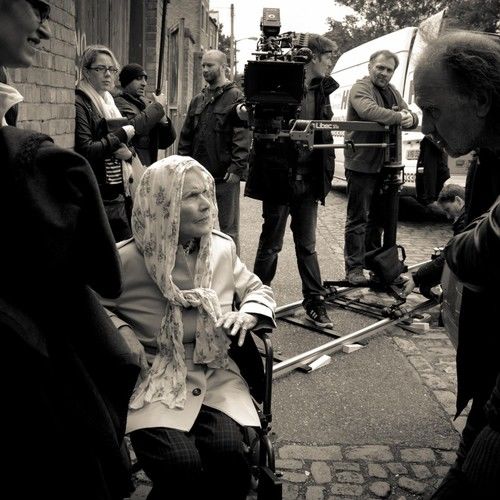 Producer Director based in London, Amsterdam and Tenerife, before film, her background was photography, she studied film in London where she began directing narrative music videos in 2012 , her first music video 'Brother's keeper'' landed in MTV playlist and starred Dutch actor Tygo Gernandt, she's since worked with Sun Taylor, LongFellow, The Luka State working with actor Thomas Sangster among many other.
She was selected for funding for short film 'Money for Old Rope' starring Honor Blackman, She's currently is in production of two short films and producing and seeking finance for other projects with various international production companies.

Unique traits: Her relationship with the actors she works with, she forms really stong bonds witth them. She posses strong narrative and use of sophisticated visual language, she's known for her poetic imageries and depth in content, importance in production value and untiring working ethics. 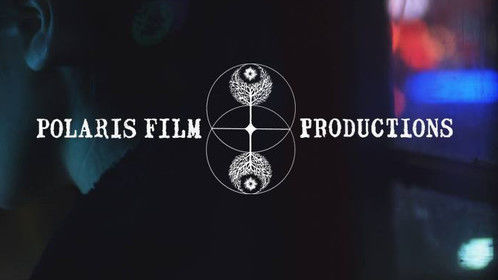