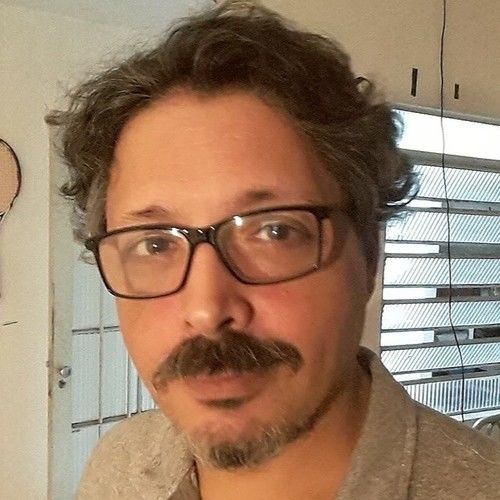 Writer and DirectorDirector and Screenwriter

Being a child in Brazil in the 70s was not easy, the dramas and joys of a middle-class family in the wake of the political and economic crises is something you never forget.
At 7 years old when I discovered cinema, my life changed, I fell in love, and in the 80s I was bombarded with films that shaped my personality, those two hours were my escape and refuge from the melancholy of adolescence. It was in my teens that I got a taste for writing, filling notebooks with stories, chronicles, and poems. But in the 90s writing was no longer viable and at 18 I started working as an assistant of renowned fashion photographer and I fell in love with the profession where I could learn and maybe in the future move to the cinema, after all, at that time I couldn't pay for a college of cinema. but this did not happen, I became a photographer at 26 with reasonable success, but I was unhappy and the depression that was always a part of me hit hard 7 years ago. I had a serious crisis, I quit photography, I lost everything I had, and come back to writing saved, I reviewed all my past and realized that my whole life was prepared for this. I decide to follow my call and become a filmmaker. I realized how much the films hurt me and also helped me during my life, each one of them was a small piece in the puzzle of human construction. Then I realized that I wanted to leave some of those puzzle pieces. I don't want to make films that give answers or teach something but that makes you think and open questions. The power to generate empathy through emotions and feelings that cinema has is unique, and I feel that I have stories that I hope I can tell. For me to direct is to write with images and the two complete each other. I hope to be able to create a film that touches people's minds and hearts, and maybe gives them a small piece of this amazing never-ending puzzle of life.

Unique traits: Photographer with specialization in beauty and fashion 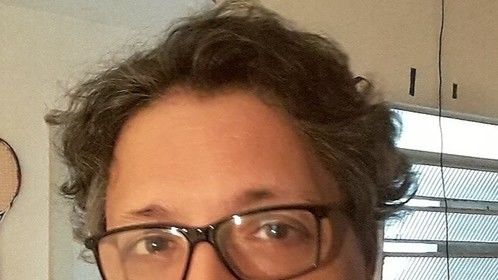 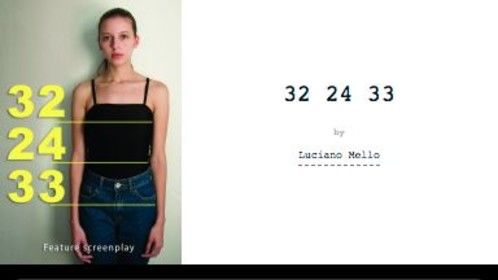 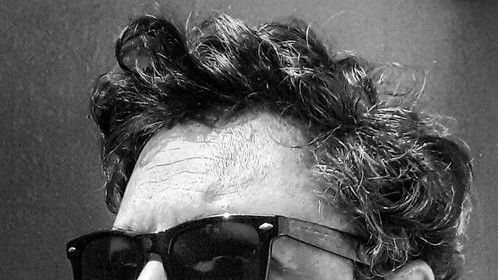 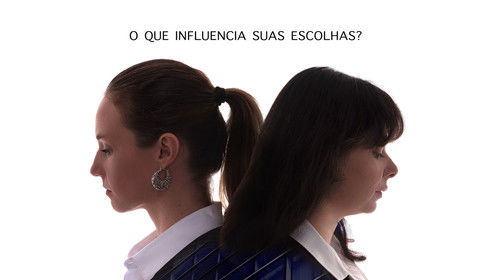