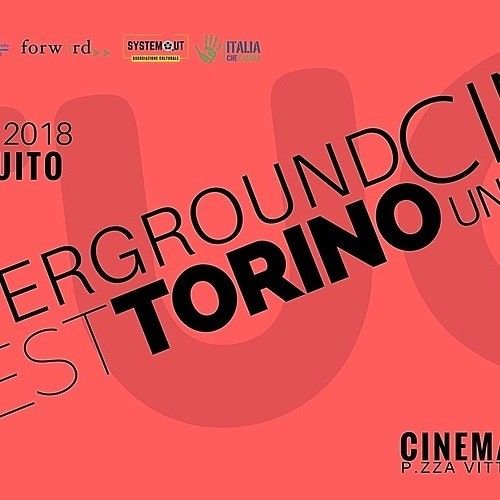 5th edition with some important news, the live screening reserved for the winners in the beautiful history of Turin. After the official selection all the finalists will compete in the contest. Members of a competent jury are in charge to nominate the best short and the best feature by February 28 2018 The winning films will be played in a cinema hall in Turin historycal downtown, during a public event.. Money prizes will be attributed to the Best Short film and the Best Feature film

The festival aims to be a showcase for all those wishing to approach the profession of filmmaker.

There are no limits except the limits everyone will put to himself! 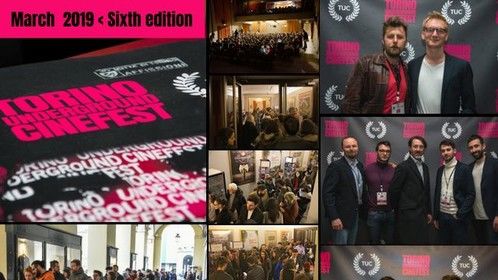 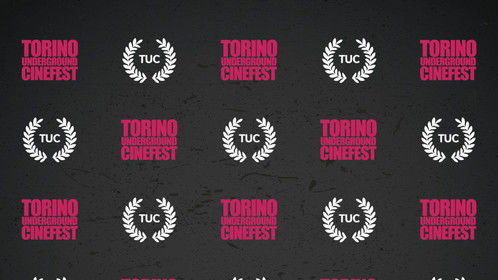 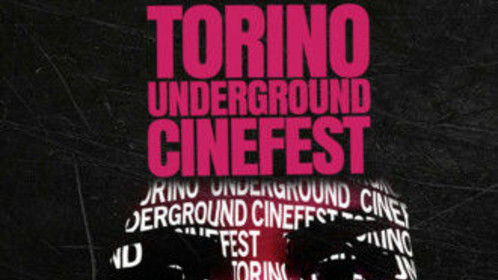 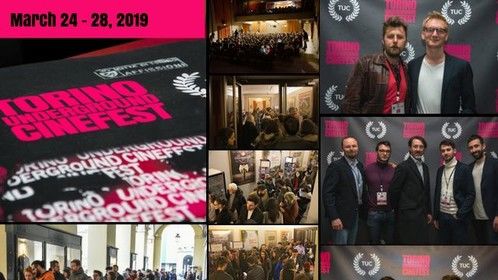