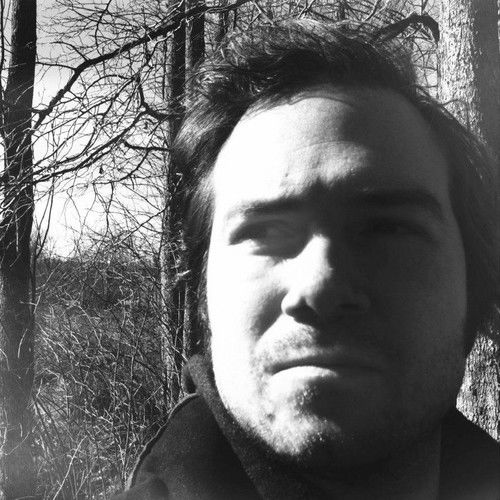 Within one year, I went from lonely office drone to Austin Film Festival Semi-Finalist. How'd I do it?

I sold my soul to Satan, of course!

No, no, no -- what was left of my mortal soul, after a life-numbing 9 to 5 sucked all my days into a vortex of Microsoft Outlook and Microsoft Excel and Microsoft Ennui, yearned for a little creative freedom. The kind of freedom you can only find on the page. I needed to work through my demons and take control of my life again -- and if not my life, then someone else's. A fictional character perhaps?

This is how I re-discovered my love of screenwriting. After a few grueling months of trial & error, I'd finally written something that not only helped me work through some demons, but was also good enough to show people without shame. It was called "Virtually Fine." I call it My Little Script That Could. It's a little ten-pager I wrote that's taken me out of my Cubicle of Doom and onto the festival circuit, going from Austin, TX all the way to Sydney, Australia with a few stops in between. It's a short film; a dystopian dark comedy about the dangers of living life through a lens.

I'm working on a few other scripts at the moment (aren't we all?), all of them short films. I don't have anything against feature-length stuff, I just haven't had a feature idea I wanted to explore. Yet.

I'm based in NYC. 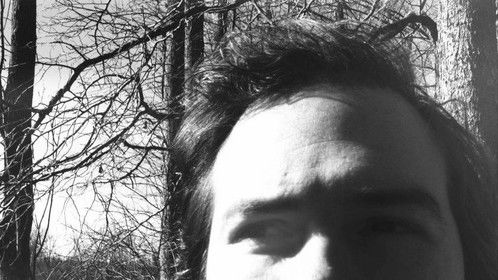