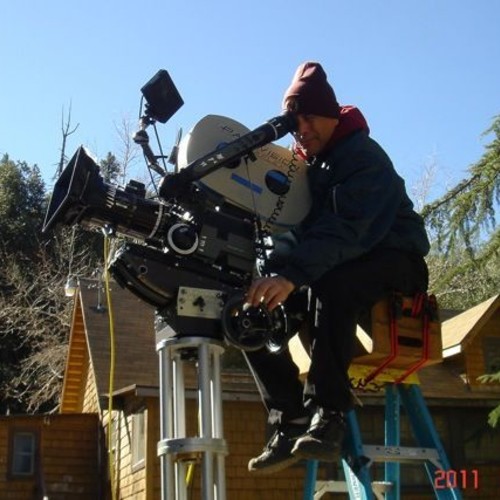 Jonathan S. Abrams is a native of Boston, MA. He has a B.S. Degree from Lyndon State College in Vermont and studied Communication Arts and Sciences. For some reason he was drawn to the camera as he wanted to be the one that captured the images we see on TV and in the movies. After working in Florida for 10 years as a Union professional Stagehand in various capacities and also at WXEL, a PBS television station, he decided it was time to get to the next level of his career and move to Los Angeles.

Now, an award winning Camera Operator, with 20 plus years in the business and a member of I.A.T.S.E. Local 600 of the International Cinematographers Guild and The Society of Camera Operators (SOC). His most recent works were as DOP on the International TV series “Poker Girls" for ConvergeTV. Also, Jonathan has worked as a Camera Operator on "Avatar”, “Tripping Tommy” (AKA “The Guru and the Gypsy”), "Blades of Glory" and “America’s Next Top Model”. He occasionally works as a Director of Photography and sometimes takes part in the production process as an Associate Producer when necessary. Mr. Abrams is a great communicator, a stickler for detail and is known for his smooth camera work in any situation.

Unique traits: Easy to work with. Able to meet deadlines, make the days work and have fun doing it. Generally will get back to you when requested. Trustworthy. 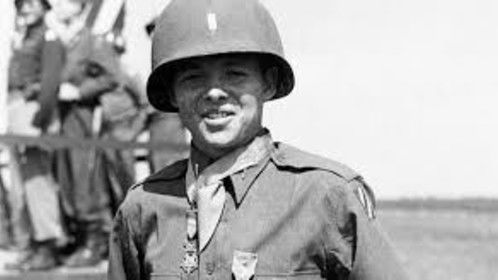 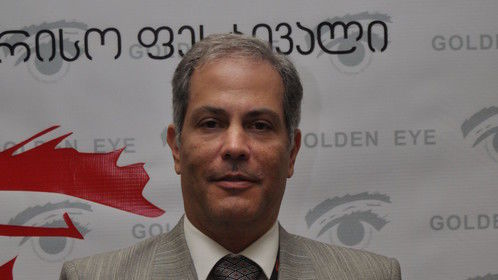 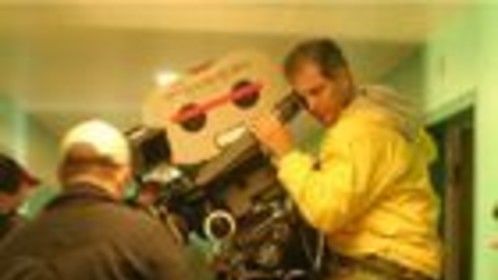