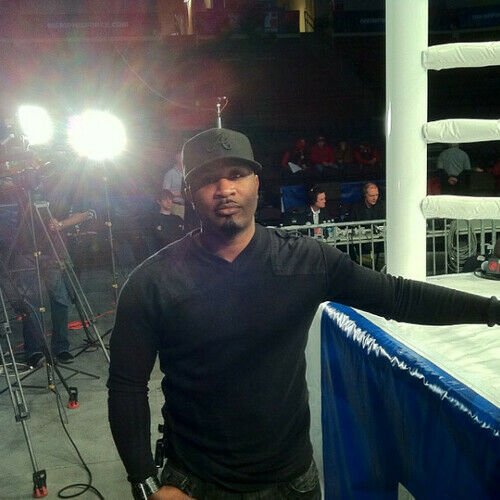 Adriane has spent over a two decades working & promoting the Arts in the Southeastern United States. A Naval Veteran, Creative Writing-Screenwriting student at Southern New Hampshire University and University of Memphis English major; His desire to become the standard for budget conscientious producing has taken Adriane to Miami, parts of Georgia, as well as Texas where he has worked for companies such as ABC & Lions Gate Entertainment. 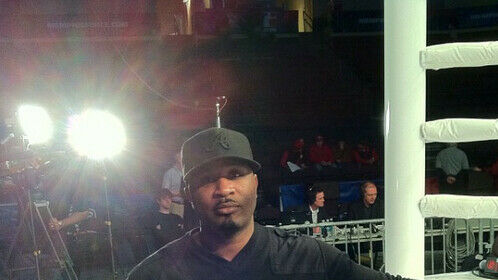