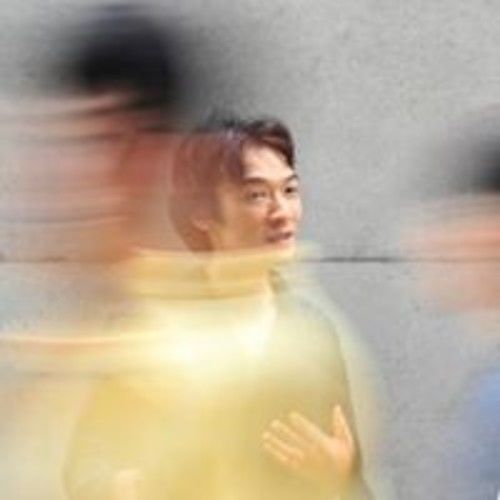 Akira Komatsu studied at Musicians Institute of Technology (MI) / GIT in 1996-7 after graduating from Waseda University in Tokyo Japan. At MI/GIT, he studied mainly contemporary jazz under Jeff Richman but was also absorbed in various kinds of other styles of music. He received the GIT Human Relation Award at graduation. This recipient of this award is chosen via popular vote by all students of the graduating class.

On returning to Tokyo, Japan, Akira taught several courses at MI / GIT including ear training, music theory, score reading, etc., while finding a way to prepare his original compositions fine tuned on his unique music specialty. In addition, Akira started leading a band playing his compositions so well that gradually, film directors and actors started paying attention. That's when he made a commitment to shift his focus to composing for film. Since then Akira has been composing for top class film directors and video artists in Japan thereby establishing trust and a great working relationship with them.

Next, Akira began creating music for commercials on TV and radio. An example of the works he created include " Precure", a very popular children's TV anime program produced by BANDAI Co., Ltd. a prominent production company in Japan. Naoto Yamakawa, an eminent film director in Japan and overseas, supervised Akira's next music project: creating music for a short film to promote tourism in Gifu Prefecture at the Japan Pavilion for Expo 2010 Shanghai, China. The film was shown on a screen specially made of Mino washi. This film and the music score received high praise from government officials and other executives.

The music Akira Komatsu has been composing for film, commercials, TV, radio and multiple artistic video production works, has won several awards at film festivals. In addition, he also still loves playing live music, and meeting people at the performances. Akira's hope is to meet various kinds of talented people from all over the world to create art with, and thereby make new and unpredictable things happen that bring joy to audiences worldwide! 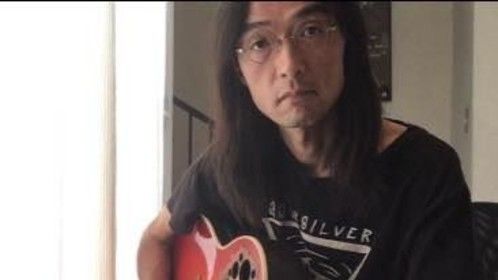