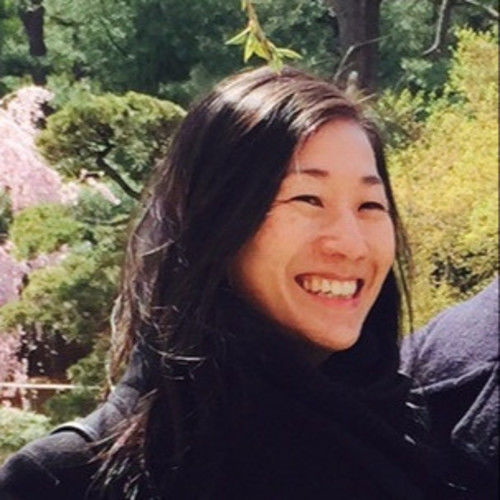 Mental Pictures was formed by producer Amy Lo with a story-driven focus across film and TV. Her global production experience spans four continents, with projects based in the UK, Europe, Asia, and Latin America.

Previously, as Head of Development for NY and London-based InFilm Productions, projects included THE SAFETY OF OBJECTS, with Glenn Close, Dermot Mulroney, and Kristen Stewart in her first film role; and the Oscar-nominated drama CAROL.

Amy has served on the Selection Advisory Committee for the Sundance Institute Feature Film Program, and review panels for the Tribeca Film Institute, the Gucci Tribeca film grants, the Global Film Initiative, and the International Emmy Awards. Amy grew up in Alaska and graduated from Stanford University with a dual degree in International Relations and Economics. 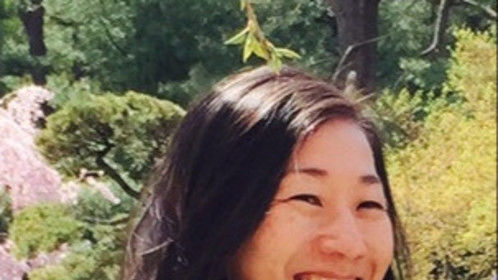