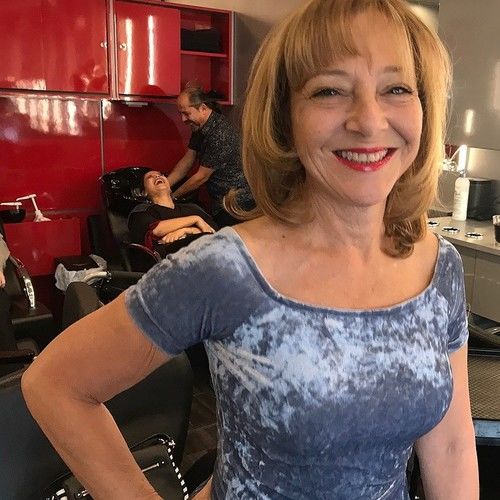 Started my television career at CBS-TV in New York as a regular on "Around the Corner." educational television show that aired 3 hours each Sunday morning. Earned Bicentennial Youth Debates Persuasive Speaking Award representing Florida and as an adult, professional speaker/consultant has spoken in 350 cities across the USA , Caribbean and UK.

A Highlight of my contributions in media was to create and produce KID'S TV. This educational, non-violent television series gave 80 kids a chance to experience being part of a television series and it was a special part in the lives of many children and families. This show aired on 100 US stations, 5 days a week, twice daily to an audience of 18 million people. It was special.

As a petite performer I was hired by the Walt Disney Company to perform as an Animated Character and was personal closest friends with Minnie Mouse. Minnie and I traveled to perform at major corporate events and we shared time dancing at wedding receptions, making television appearances and doing commercials. Minnie and I remained best of friends for many years until I went on the road as a global speaker.

One of the most fun entertainment jobs was as a Las Vegas Strip Performer, not a stripper, making daily humous presentations on the Las Vegas Strip for the timeshare industry three times a day. I shared with audiences the value of taking vacations while you're alive.

Adult education, seminars and platform speaking continue to be a part of my life as I am hired to teach and consult business owners and companies techniques to expand their reach and influence online integrating digital platforms from Twitter, Facebook, LinkedIn, Instagram, Pinterest, Medium, EzineArticles, Periscope and Blog Talk Radio and more.

Creating short video clips is becoming more and more in demand along with interviewing guests and coaching them for media interviews. 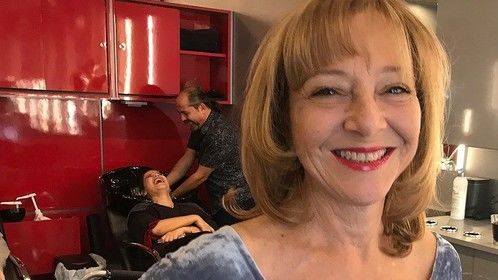 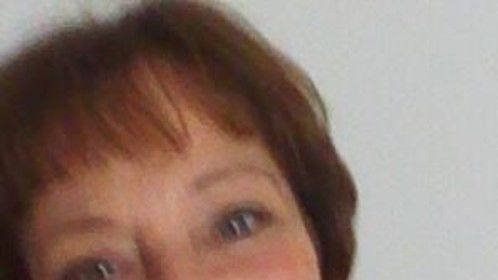