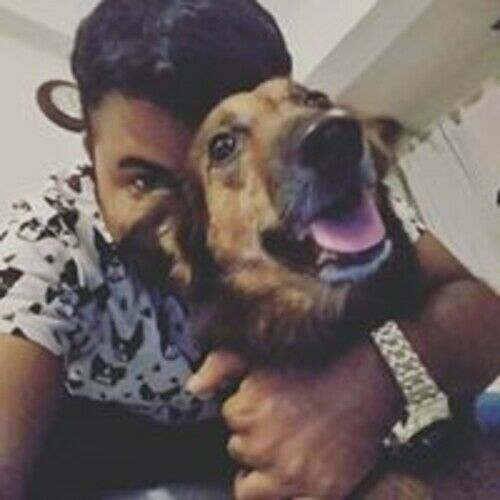 A storyteller trying to find his own voice.

Viswhesh Kolwalkar is a film and Video Communication graduate from the National Institute Of Design, Ahmedabad practicing as a freelance Film Director and Writer in Mumbai, India.

He has worked on Digital commercials, Short films, promos and music videos in the capacity of a Director since 2014. His graduation film 'BHINTI MAAGE' (Behind The Wall) has won at ‘NATIONAL STUDENT FILM AWARDS’ in INDIA for ‘BEST DIRECTOR’ and ‘BEST CINEMATOGRAPHY’. It also won the ‘Dadasaheb Phalke Film City Award’ the same year for ‘BEST FILM’.

Having a sound knowledge of writing and editing helps him collaborate on any film he is working on in the most wholesome way right from conceptualization to execution. Vishwesh is always eager to meet like-minded people and collaborate with teams as enthusiastic and passionate as himself. 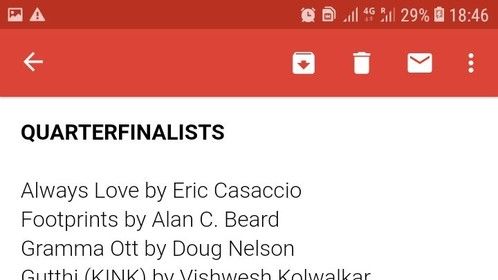 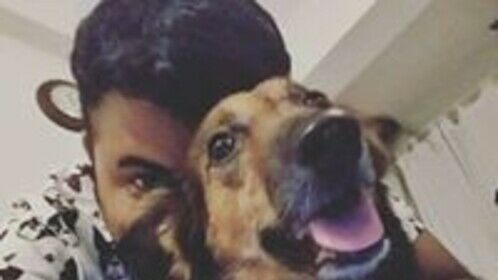 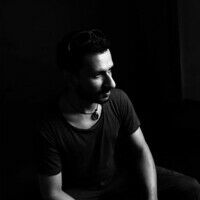 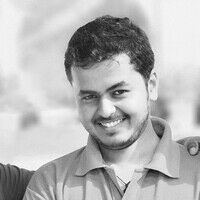 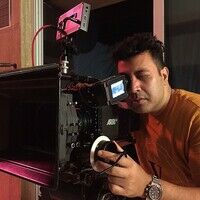 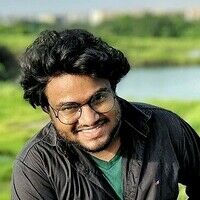