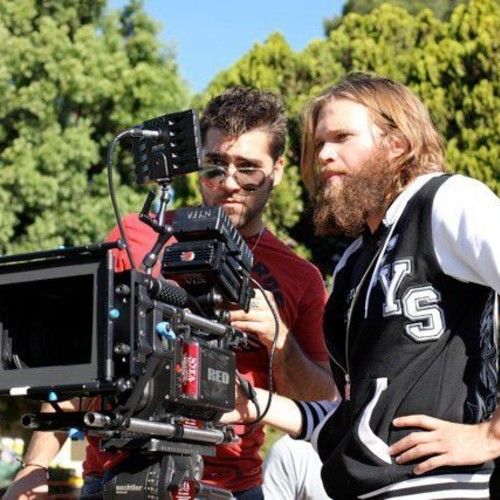 Director, Cinematographer and Writer with base in Los Angeles. Born and Rised in Madrid, Spain. Studied Mass Media Communication at Spain and a 2 years Master of Fine Arts at the New York Film Academy @ Universal Studios, Los Angeles. In the Past, worked For 2 years DP for TV, Announcer for Radio (COPE deportes and Rock&Gol) and Light Technician at a Concert Hall (Ritmo&Compas). My experience in Filmmaking Started being part of the cast of movies as Extra while I was studying with the intention of getting to see from the inside how it worked, moving later to study Dubbing and Voice acting with Salvador Arias, introducer of dubbing for Film in Spain, to get closer to the actors work and mind, in order to learn more about how to direct. Nowadays I Live and Work in Los Angeles working in many projects in Film and advertisment that you can check in my IMDB profile: 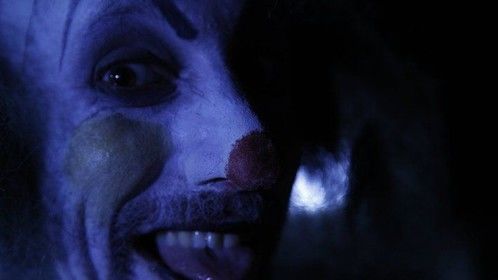 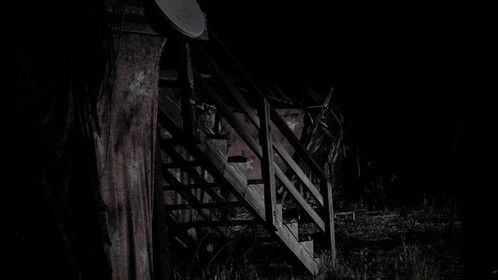 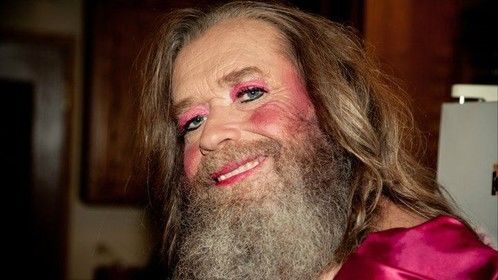 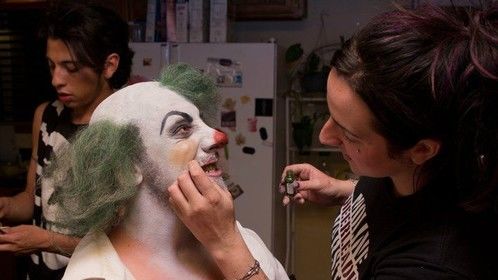