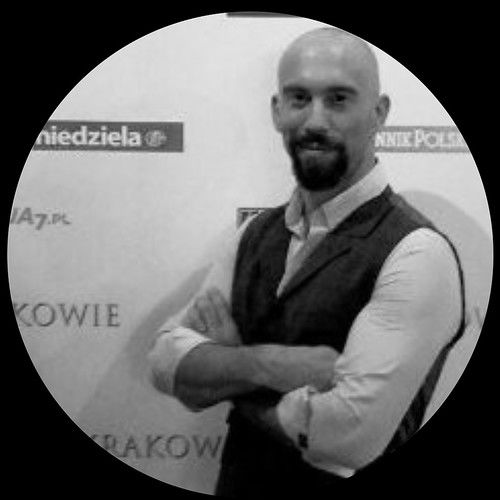 Dean Owen-Sims is an award-winning Producer/Director based in the UK and Australia, who is currently developing new feature projects and searching for projects to attach himself as a director and producer.

He has produced, directed and edited two feature length documentaries (both of which have been screened at multiple film festivals) and sixteen short documentaries for charities and NGOs, filmed in countries such as Burma, China, India and the Philippines.

In the corporate world, Dean has produced twenty-one short films, eight TV commercials, two music videos, one fashion film and helped to create the world's first Virtual Reality online shop. He has worked with premium clients such as Canon, eBay, IBM, Red Bull, Electronic Arts, Guns and Roses and MGM Films across Australia, and the USA, Canada, the UK and South-East Asia. His work for Canon won the prestigious Grand Prix at Cannes, several Spike awards and a Golden Drum award.

This work Dean has produced has been distributed in cinemas, on television, computers and mobile devices through streaming services and social media platforms. The 11 TV shows that Dean has worked on have aired on the BBC and the SKY Sports channels and continue to be syndicated internationally.

Having studied film in London and New York, Dean was awarded a scholarship to complete his Masters in Video Production and Film Studies in Ealing Studios whilst at the London College of Music and Media. Now a sought after lecturer, Dean has held Masterclasses in London, New York, throughout Southern Africa and South-East Asia. He has held tenure at the prestigious Limokowing University and lectured on production and film studies at their campuses around the world. Dean enjoys mentoring new content creators and sitting on expert panels at film festivals and industry events such as Scriptapalooza and the International Christian Film and Music Festival.

When Dean is not on set or in the edit suite he can be found kickboxing or planning his next trip, knee deep in back issues of National Geographic. Dean remains loyal to this advertising roots by consistently producing content in new, challenging locations and has three narrative feature film projects in development whilst investigating co-productions between the UK, Canada, Australia and China and looking for projects to attach himself as a director and producer.

View his showreel on his website for selected highlights. 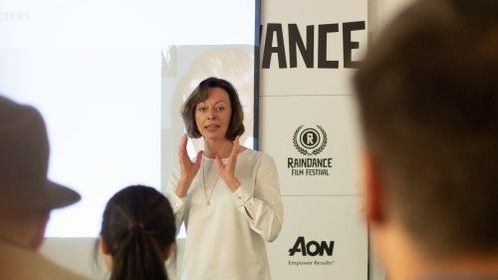 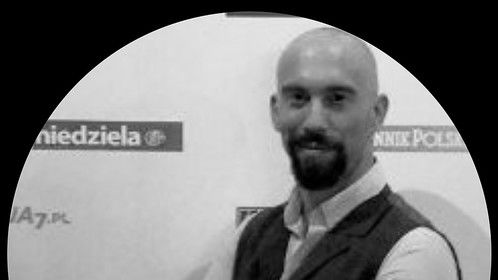