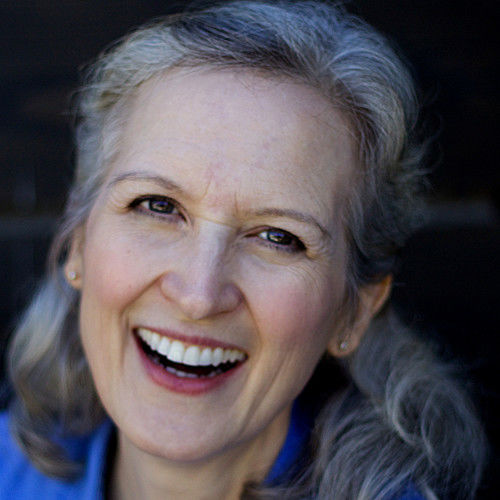 I grew up on the Mississippi and Illinois Rivers on a family run steamboat. When I wasn't selling popcorn or mopping decks, I sang and played fiddle/bass in the bluegrass band. There was no TV or internet on the river, so I entertained myself by writing and illustrating weird stick-people stories that I xeroxed and gave as Christmas presents. I graduated with a Masters Degree in Microbiology to reassure my parents that I had brains and then disappointed them by becoming an actor. I write television/film comedies and produce web series and short films. I am currently pitching a comedy series. 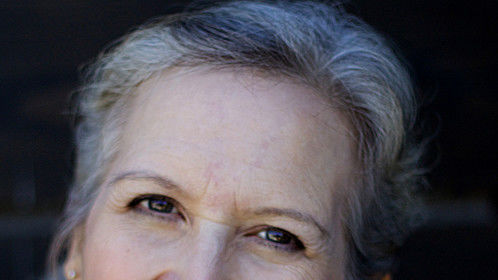