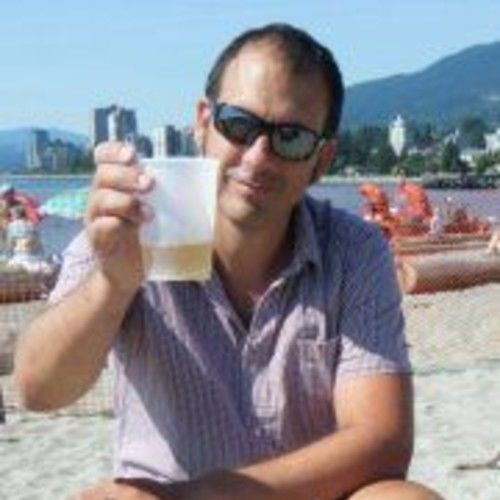 Raised in Northern Ontario, Michael received degrees in Physical Education (Health Promotion) and Education from Laurentian and Nipissing Universities. He moved to Vancouver in 1998 and attended the Art Institute in the then-fledgling program of Digital Film. He has been professionally involved in the media creation industry since then, working on projects in capacities including director, editor, writer, story editor, senior producer, post supervisor, production manager and actor.

Michael loves online media and has worked on some cool projects including Riese (web producer), Hard Drive 13 (producer) as well as locative media projects for Orbit Films and University of Massachusetts – spearheading web strategy, promotion, distribution and the creation of online communities including main sites and social media platforms such as Facebook and Twitter.

As a Producer/Shooter/Editor, Michael has a few projects currently on the go, including some companion webisodes for the hit HGTV show Consumed and corporate content for clients including Vancity Community Foundation, Surrey Homelessness and Housing Society, the Real Estate Foundation of BC and the Cooperative Housing Federration of Canada. 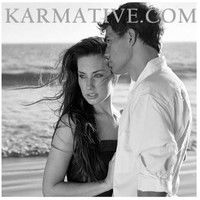 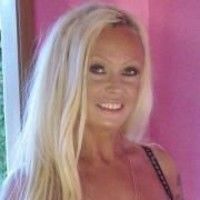 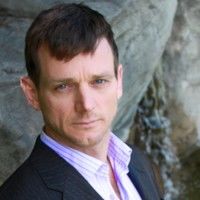