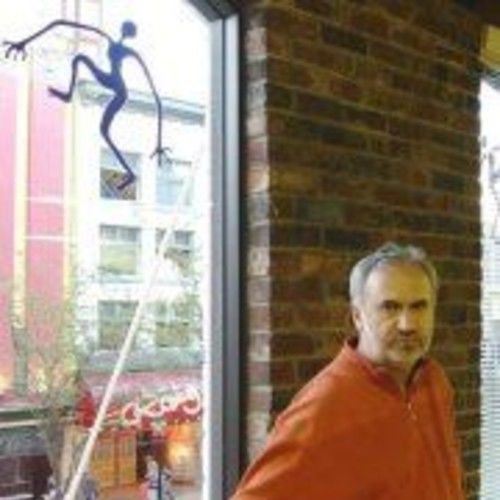 Has translated: from English to Ukrainian for the request of the Ministry of Culture:
“Headstate” by Irvine Walsh, “Viewers cannot see this” by Jean Marsain, (both staged), “Kareena” by Michael Springate (feature film “Acts of Imagination”, 2006, Vancouver)

The Author of: 3 novels, 16 plays, 4 film scripts, more than a hundred short-stories 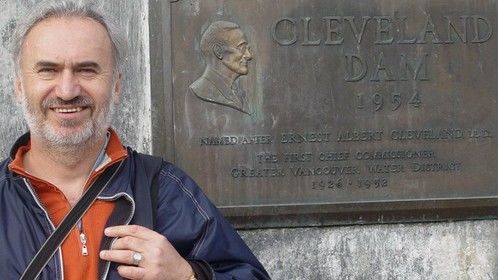 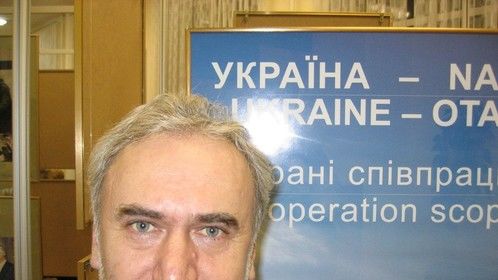 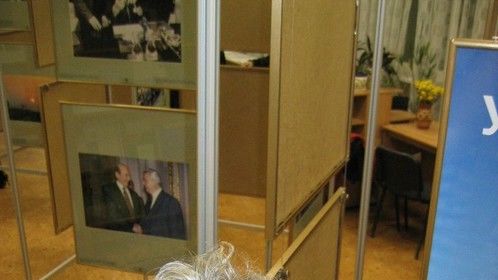 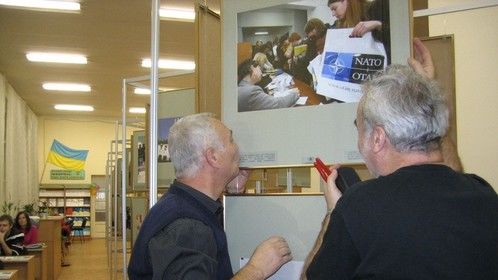