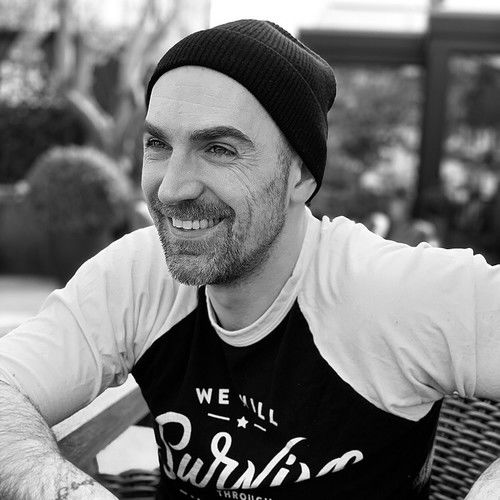 While Pete’s true passion lies in writing and directing, the well rounded education he received at Manhattan College (2017) provided him with the technical experience to pursue a career in all aspects of the entertainment industry. Peter immediately found a passion in Television production for the hands-on creativity and high intensity environment in which he thrives.

Pete’s degree in Broadcasting/ Telecommunications with a minor in Digital Media Art provided him with hands-on experience working in a 4K studio and has held various crew positions such as a Director, Assistant Director, Technical Director, Audio Engineer, Camera Operator, Floor Manager, and Production Assistant. These positions allowed him to perfect his skills using equipment such as; Black Magic Production Studio 4K Switcher, Macki RTR- 9/10 Audio Board and Black Magic 4K Camera.

Pete is also proficient in Photoshop, Adobe Illustrator, Corel Painter, Indesign, Final Cut Pro, and Avid Media Composer. He is dedicated to storytelling and would like experience in all areas of entertainment in order to further his understanding of what it takes to fully produce film and television. 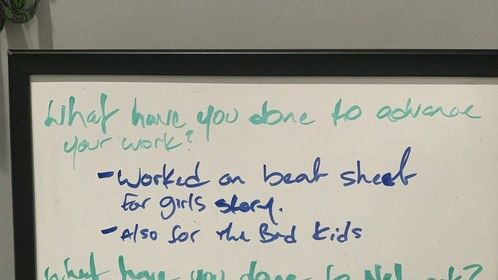 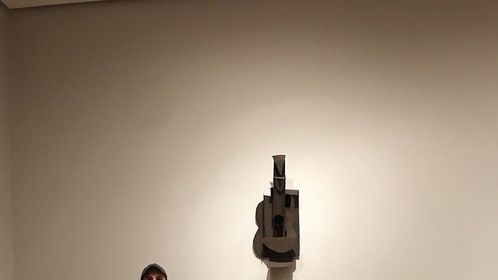 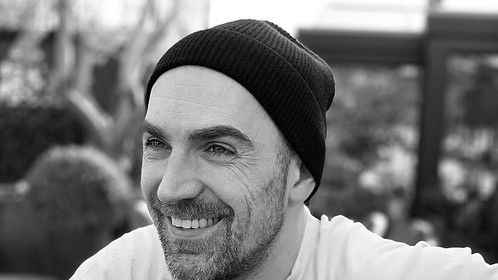