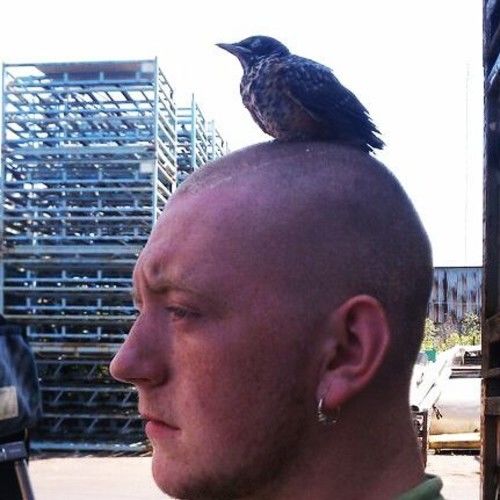 I've been a film major my whole life. Studding horror films more intensely then school, I found myself struggling to appreciate things such as algebra and Social Studies. I've Directed 1 short film that has been to 3 festivals so far, I've worked on 2 feature films and about 13 shorts. I've written 2 stage-plays, and Directed 1. Film is the only life I want to have. 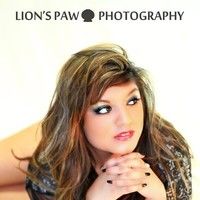